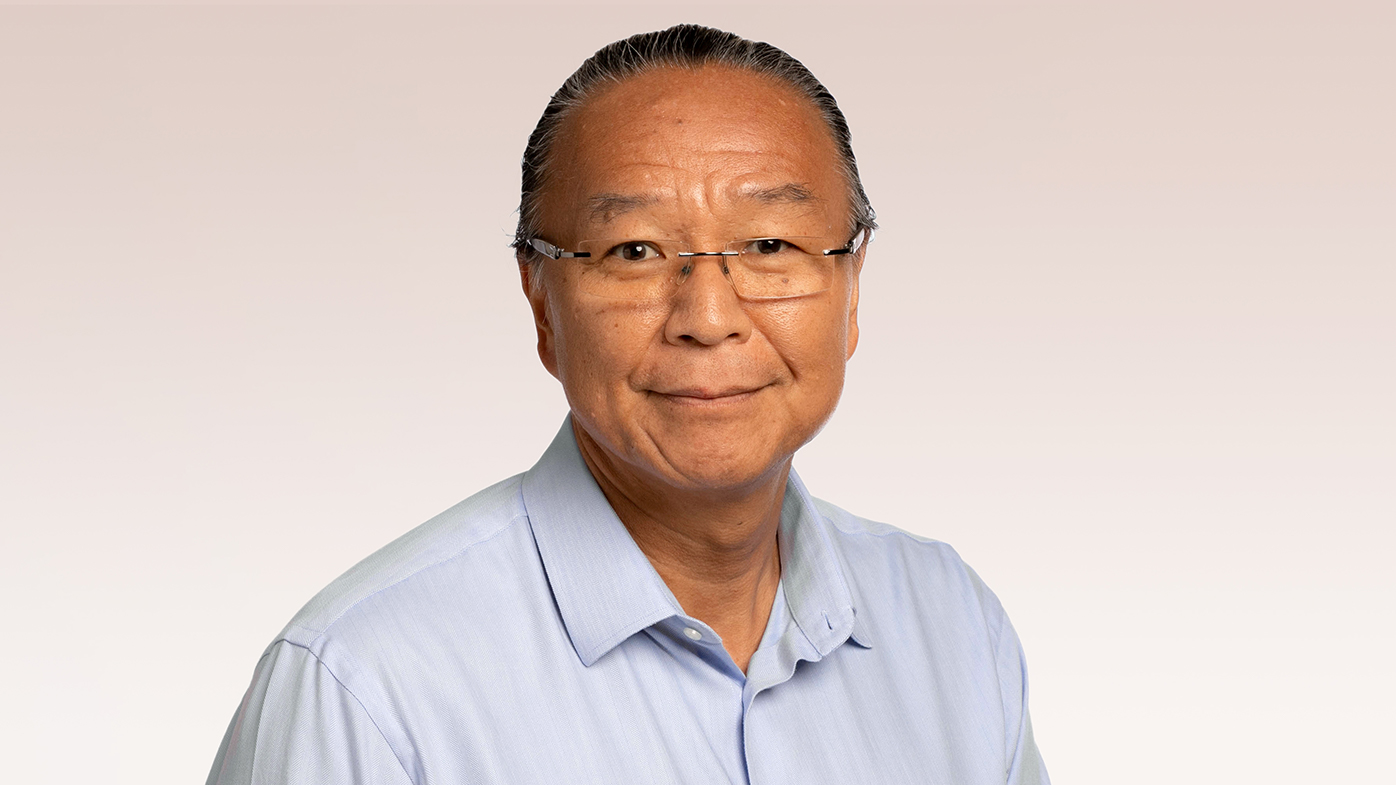 Failure is Just a Beginning: Lessons from Science on How to Move Forward

What is failure? How we define it says a lot about how we deal with it, and even about who we are. The good news is it’s never too late to change how we think about failure. When we make that change, we open the door to developing ourselves in new and powerful ways.

As someone who has made a career in the biopharmaceutical industry, I’m well-acquainted with this idea. Developing a new drug is a long, complex process with only a small handful of experimental therapies going on to becoming approved medicines for patients. The early stage of the process, where I focus, is called Discovery. Here, the odds of discovering a drug that actually makes it all the way to market are at their slimmest. It’s a part of our business that demands a healthy mindset towards the inevitable setbacks.

Habits of mind are powerful. Like rivers carve out canyons, mental habits carve out behavior patterns whose origins may go all the way back to childhood. Fortunately for the career I chose, I seem to have been predisposed from an early age to not take failure too much to heart.

I think back on my childhood in North Carolina. I moved from South Korea to Raleigh at eight years old. This was around a time in American pop culture when the motorcycle stunt performer Evel Knievel was firing imaginations with his death-defying, long-distance jumps, and the kids in my neighborhood built a ramp in the street. I mounted my rusty old Schwinn with the chopper style handlebars and joined them, determined to catch air.

My first attempt was a mess. Afraid to really go for it, I held back. Pedaling way too slow to catch air, I instead caught pavement as my bike went down nose first and launched me head over heels. The lesson for me was if  you want to soar, you need the right speed. I got back up, recalibrated my approach and caught some awesome air on the next attempt.

My childhood-self didn’t realize it, but the seeds for what became my definition for failure were already planted. That definition is simply this: Failure is a piece of information that tells you that you need to further optimize. Said another way: Failure is just a beginning.

Lessons from the Discovery Labs

This outlook can be applied in every field, and while the field of drug discovery is highly specialized, its ways of working have lessons for everyone. Here is our reality: 99 out of 100 things we work on won’t make it out of discovery and into development. Fortunately for patients, researchers don’t easily walk away from setbacks. They take the attitude that they must learn from the outcome, refine their thinking, and come up with a better idea.

This mental habit takes some practice even for scientists. I’ve had many conversations with young researchers about what to expect in the discovery space. I tell them that most of the ideas they’re going to come up with won’t work, and that’s OK. I often say there’s a fine line between innovative and stupid, and if you’re not willing to look stupid once in a while, you’re never going to innovate. If you truly want to break new ground and come up with transformational therapies or new ideas in any field, you must be willing to challenge the established dogma and put yourself out there.

For leaders, a related concept is the importance of empowering others. Your people won’t learn to stretch themselves, stumble and try again, if their supervisor is compelled to micromanage. The tendency to micromanage is something you must let go of as fast as possible to help your people “catch air.”

One of my proudest successes wasn’t really my success at all. It wasn’t a drug I worked on personally. It was more the encouragement I gave to others to focus on a particular biological target that I thought had great promise. Today that area of study is an important part of the work of Bristol Myers Squibb and is helping produce new treatment options for patients. For me, there is nothing more rewarding than putting promising molecules into the clinic that will one day hopefully benefit patients.

“
Failure is just a piece of information that tells you that you need to further optimize.
”

It’s Not About You

Another lesson is to not personalize the outcome. The field of drug discovery and development is again a great teacher here. The scientists I work with are passionate about what they do, but they need to be on guard against becoming emotionally attached to their ideas. The more you can remove your ego from the situation, the more clearly you’ll be able to think, and even learn and grow from a setback or undesired outcome.

When you think about it, none of us start out being very good at anything. Only by practicing do we make progress. Learning something new, and practicing it to proficiency, can have far-reaching impact on acquiring healthier habits of mind.

With that, here’s my last piece of advice: Take up a new hobby or activity. I try to do this every year or so. I’m currently learning archery. Before that it was ping pong, and before that billiards.  Learning something new means accepting that you’re not good at it now, and that only practice will lead to a better outcome. The effort you put into learning won’t only serve you in that activity. It can help you become more active and engaged in other aspects of life, including in your work and career.

Remember: Failure is just a piece of information that tells you that you need to further optimize.  Setbacks are inevitable, but they are never personal. Dust yourself off, get back on the bike, and don’t be afraid to go for it.

RELATED ARTICLES
Learn more about Ho Sung Cho and his work at Bristol Myers Squibb >
How one special week continues to shape all 52 >
Resilience, innovation and hope >
Celebrating the science that transforms patients’ lives >