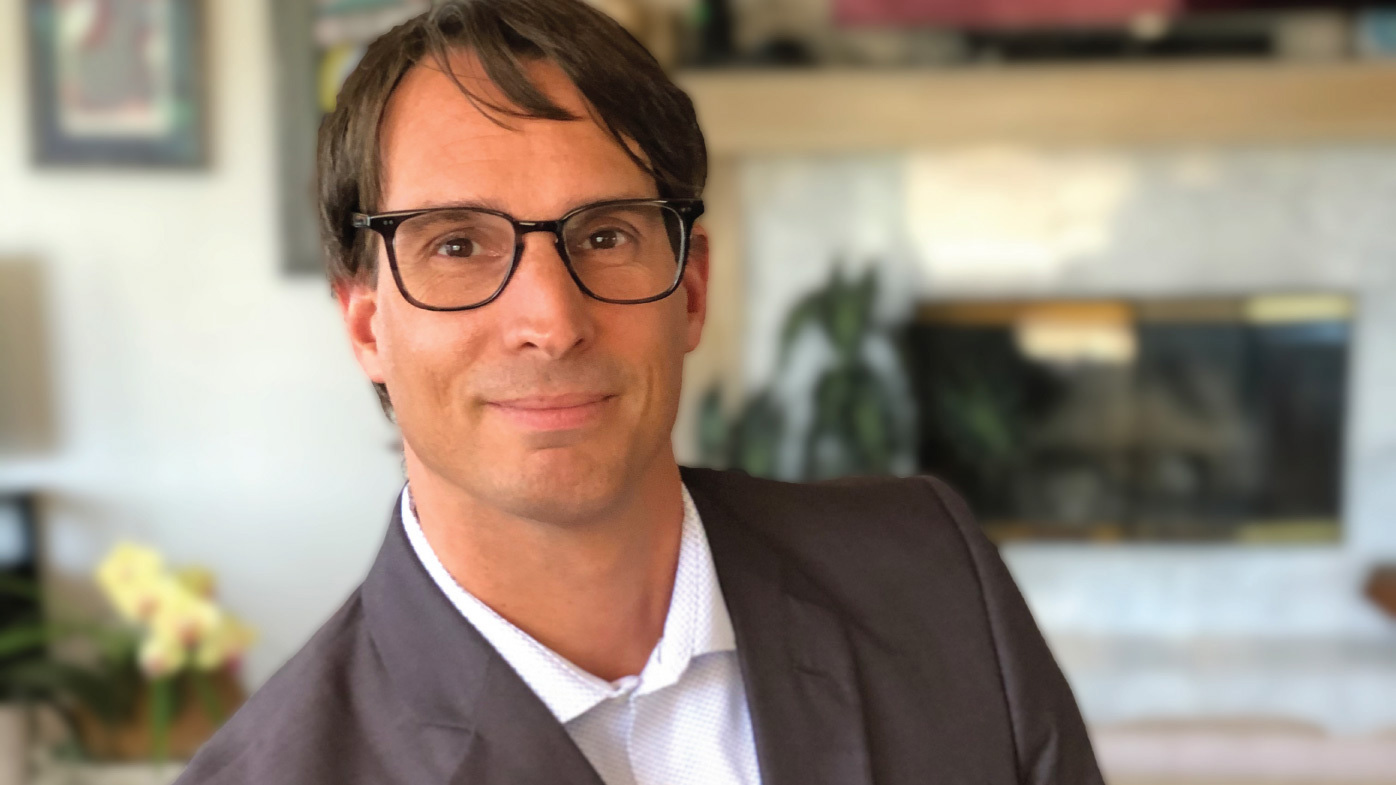 Josh Hansen serves as a director of chemistry at Bristol Myers Squibb’s San Diego R&D site, collaborating closely with a team of talented scientists working to harness the potential of protein degradation to make an impact for patients in need.

Protein homeostasis is a broad field referring to the balance of protein synthesis (creation) and degradation (destruction) within a cell, helping the body maintain health and regulate against disease. Josh and his team work to understand how and why certain syntheses and degradation processes occur, and identify molecules that may help re-balance the body and combat illnesses like cancer.

“Research often centers around the idea of inhibiting certain ‘bad’ proteins to dampen their ability to send a ‘grow’ signal to cancer. That approach demands huge pressure on the system, and cancer is good at finding escape routes,” said Hansen. “Our research aims at circumventing the entire process of inhibition and instead works to remove the proteins that are creating issues altogether. We’re trying to get ahead of the problem.”

Despite major advancements, currently only 10 percent of the body’s proteins are targetable with existing therapies. Josh and his team focus on the proteins that haven’t yet been able to be reached – sometimes referred to as “undruggable” proteins – through targeted degradation approaches. Josh believes research into compounds like cereblon E-3 ligase modulators (CELMoD® compounds) may bring hope to patients living with devastating diseases like cancer who are running out of options.

“It's really just about patients,” said Hansen. “This is my chance to make the world a better place, so that families aren't losing a parent or a kid too early. This is how I can do it.”

Josh graduated from Southern Utah University with a Bachelor of Science in chemistry and went on to earn his Ph.D. in organic chemistry from Oregon State University. Prior to joining Bristol Myers Squibb, Josh spent 10 years at Array Biopharma in Colorado before joining the Celgene team in San Diego.

When he’s not in the lab, Josh can be found seeking balance in another way – on a surfboard. As an avid surfer, living in San Diego provides the perfect location to keep up with one of his favorite pastimes.

“For me, surfing is a great way to recharge,” said Hansen. “When I’m on the water, I can clear my mind in order to return to work with a fresh perspective. Surfing is all about balance, a fitting parallel to the work that I do on a daily basis.”

When out of the lab and the water, Josh enjoys spending quality time with his wife and three daughters.