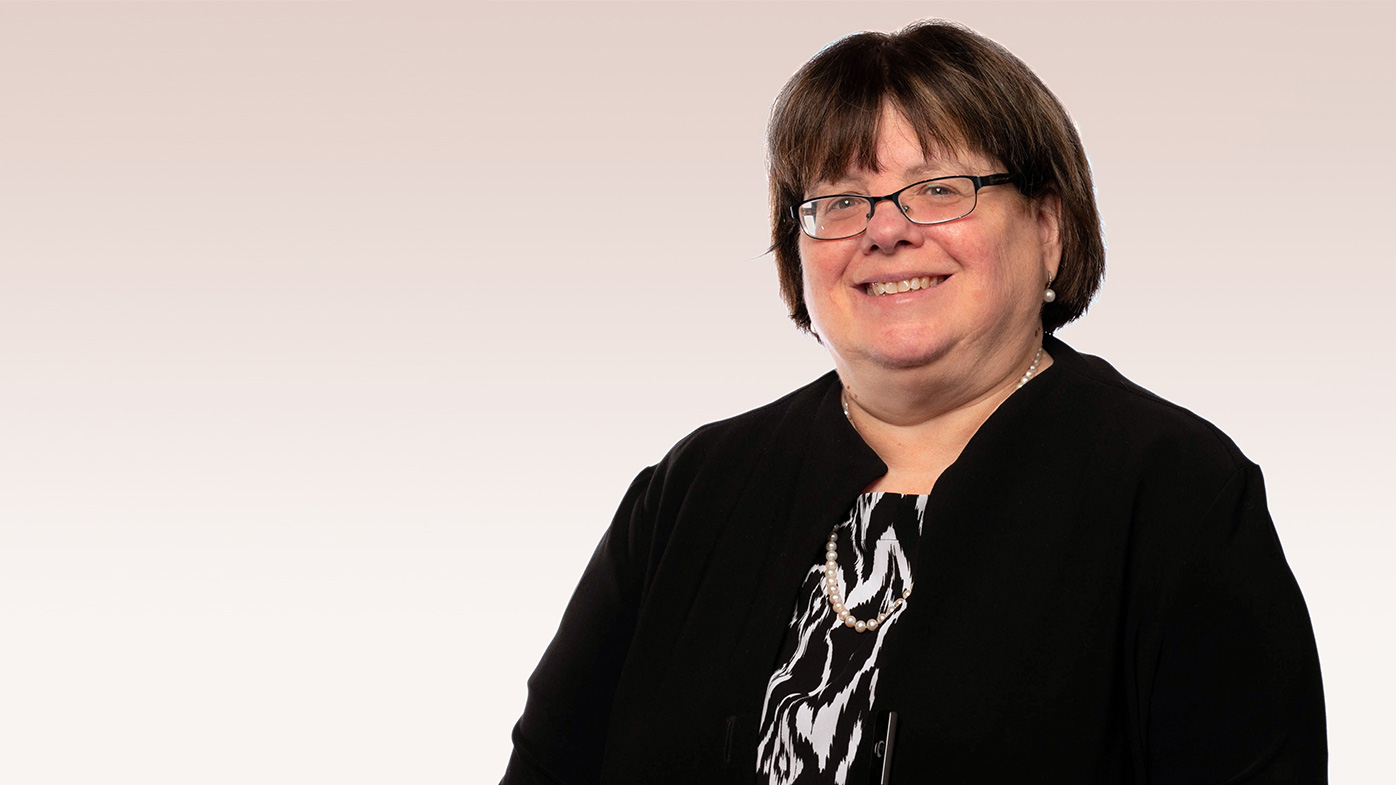 Ruth’s teams have driven many innovative advances, especially in the area of cardiovascular research, leading to the discovery of multiple approved and investigational agents. One area of note is the extensive research over multiple decades in thrombosis, particularly into Factor Xa and Factor XIa inhibition. Today, Ruth leads research teams focused on heart failure and fibrotic diseases.

“I wake up every morning motivated to come to work because my team is researching potential transformational therapies for diseases that are both prominent and devastating,” she said. “We have the ability to make a real impact on such a large group of patients through the discovery of safe, effective therapies.”

Ruth has co-authored over 230 peer-reviewed scientific publications and patents and has received a number of awards for her trailblazing scientific research. In 2014, she was inducted into the American Chemical Society’s (ACS) Medicinal Chemistry Hall of Fame and was the recipient of the E.B. Hershberg Award for Important Discoveries in Medicinally Active Substances in 2015. Ruth was named as one of 53 new members in the 2020 class of ACS Fellows, awarded to members who have made exceptional contributions to the science or profession and have provided excellent volunteer service to the ACS community.

Ruth began her career at DuPont Pharma, which was acquired by Bristol Myers Squibb in 2001.  She earned her Ph.D. in organic chemistry at the University of Pennsylvania and received her bachelor’s in chemistry from Boston University.

Ruth’s passion for scientific excellence in cardiovascular disease is a personal one. When asked about her “why,” she shares memories of her husband’s heart attack at a young age, followed by his subsequent open heart surgery and recovery efforts, as well as her grandfather’s stroke, which left him paralyzed on one half of his body. The perseverance of these two important men in her life in the face of serious cardiovascular events continues to fuel her own determination as she works tirelessly to find new options for patients in need.

Ruth also knows that she’s not alone in the fight. For Ruth, mentorship is one of the most important aspects of her work at Bristol Myers Squibb. “I want to be able to provide strong mentorship to the next generation of scientific talent as scientists progress their own careers. Following the science and empowering talented people is the ‘secret sauce’ to successful drug discovery.”

Outside of work, Ruth enjoys traveling and spending time with her family, including her two adult children and two grandkids. 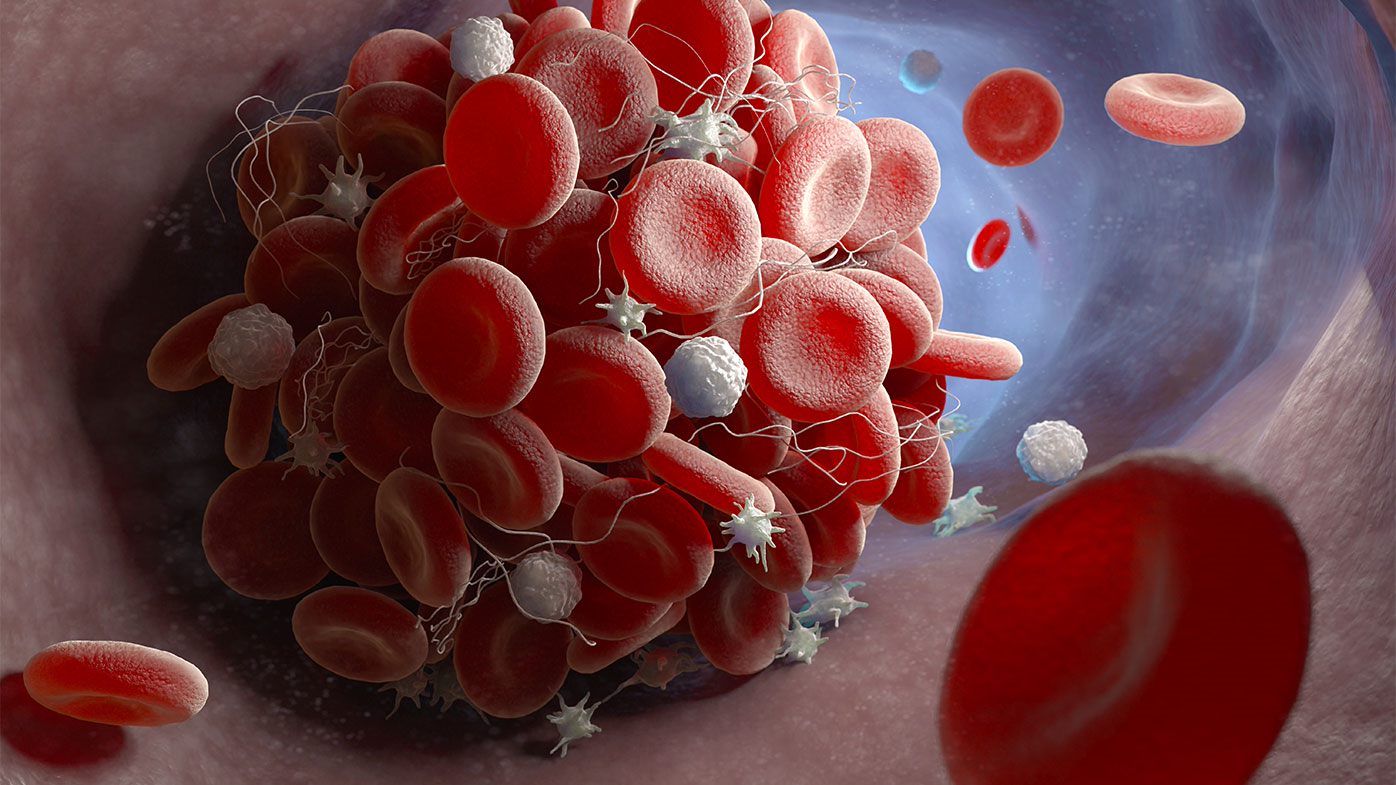 Three Things to Know About Venous Thromboembolism and Cancer