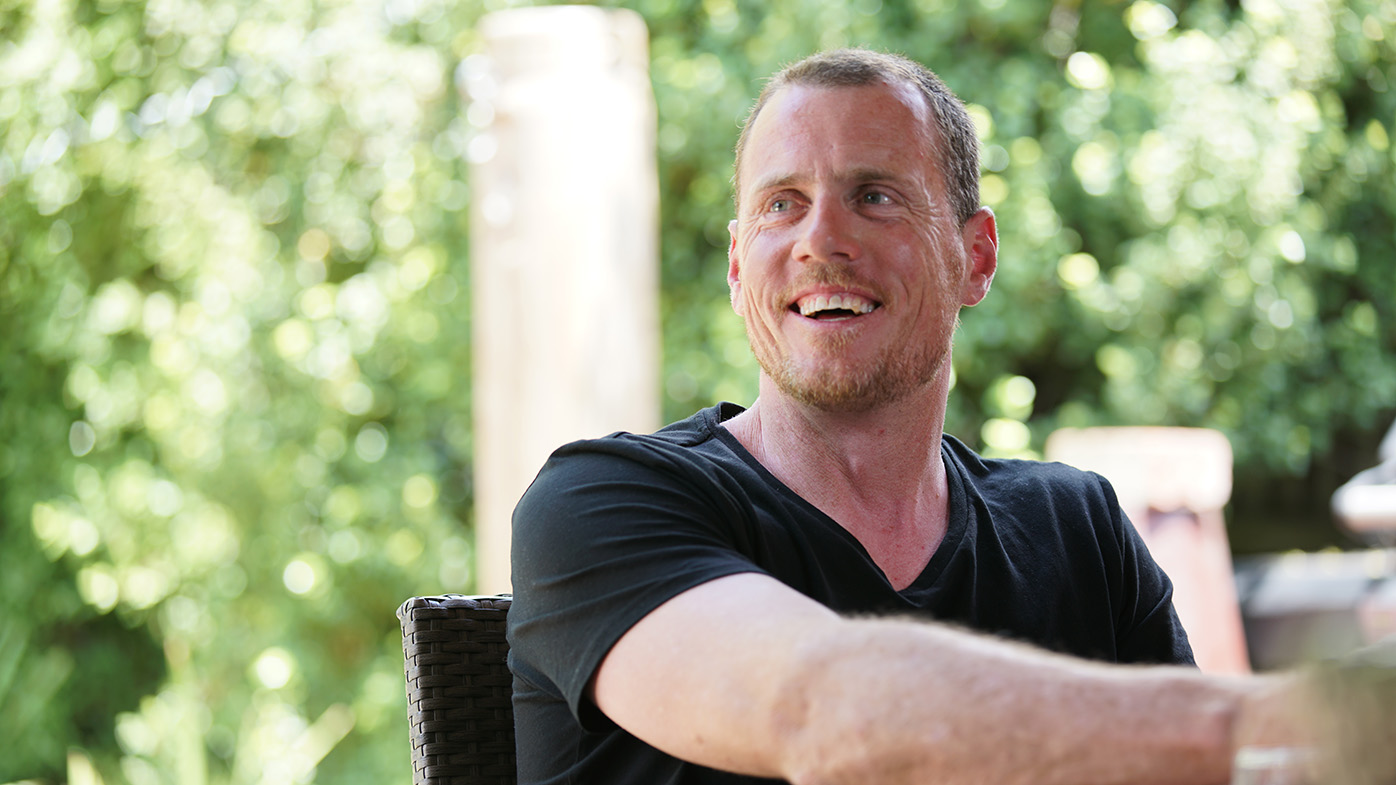 “The first diagnosis was horrendous. I had a lump in my armpit, just on my left side.”

In 2018, 38-year-old father of two and landscape designer, Ben, received news that no one ever wants to hear: a biopsy of a seemingly innocuous lump in his left armpit was diagnosed as metastatic melanoma.

After surgery to remove his axillary (underarm) lymph nodes and daily radiation for five weeks, Ben had a short period of respite. But a couple of months later, when he began to feel unwell, Ben thought he had symptoms of a stomach ulcer. He saw his oncologist who told him: “The melanoma’s back. It’s what we thought would happen. It’s disappeared for a couple of months and it’s come back, and it’s come back in a big way.”

Less than 10 years ago, this is where Ben’s story may have ended. But thanks to advances in cancer treatment, his story has a very different outcome.

Ben’s story, and the stories of many thousands of people living with advanced melanoma, is especially important in Australia, where melanoma is often called our ‘national cancer’. Australia has the second highest rate of melanoma in the world, sneaking in just behind New Zealand, and at 11 times the global average.1 Around 15,000 people in Australia are diagnosed with melanoma a year.2 Tragically, one Australian will die every five hours from the disease.2 Melanoma is also frequently a cancer that affects young people like Ben, and is the most commonly diagnosed cancer in Australians aged 15 to 39 years.2

It is cruel statistics like these that drive scientists working in cancer research with a sense of urgency every day - a sense of urgency that originally led researchers at Bristol Myers Squibb to pioneer a class of medicines that harness the power of the patient’s own immune system to treat cancer.

Called immuno-oncology, the company’s first medicine to use this new approach in treating cancer was made available to Australians through the Pharmaceutical Benefits Scheme (PBS) in 2013.

Associate Professor Matteo Carlino, Medical Oncologist and lead investigator at Westmead Hospital and the Melanoma Institute Australia explained how immuno-oncology has transformed the lives of people living with melanoma.

“The introduction of immuno-oncology has meant that treatment options for advanced melanoma have improved considerably in recent years. These treatments kick-start the immune system so it can find, attack and destroy cancer cells, and this has changed survival expectations for many people living with advanced melanoma.”

What is immuno-oncology and how does it work?3

Immunotherapy is any medicine that uses the body’s own immune system to prevent and treat disease.

Immuno-oncology or I-O is a specific type of immunotherapy used to treat cancer. I-O treatments help the body’s immune system to recognise and attack cancer cells.

Cancer cells often find ways to disguise themselves as normal cells or they change over time (mutate), making it difficult for the immune system to find them.

I-O treatments give long-lasting memory to the immune system so it can continually adapt over time and provide a durable, long-term response to cancer.

The treatment is given as a drip, called an infusion, into a vein in the arm.

Visit https://www.bms.com/au/patient-and-caregivers.html to watch a video and download an infographic that explain immuno-oncology. 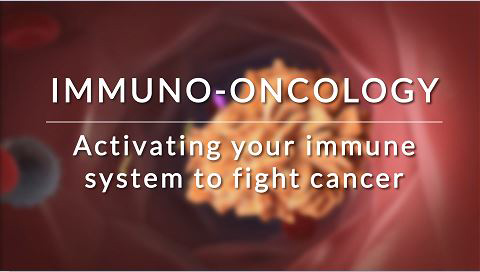 After hearing the news that his cancer had returned, Ben’s oncologist had some better news to share. He explained that there were new treatment options available that were achieving good results. With further surgery not an option and a poor prognosis, Ben says he was glad to get onboard: “I just allowed myself not to invest too much in the bad news. As soon as the doctor said, ‘There's something that we've got that we're getting great results from’, I thought, Bang, that's it. I just focused on that. I went hard on trying to look after myself and tried to keep as fit as I could, and give myself the best chance of getting through this.”

Ben had three infusions of I-O and was due for his fourth, but wasn’t feeling very well. So Ben’s oncologist ordered a routine scan to check his response to the treatment.

“I walked in and saw my doctor, George, and he had a huge smile on his face. And I thought, hang on, this could be good here. And he just said, ‘Look, what we want to happen, happened. You've got a clear response. It's gone. We've turned it off’. You can't get better than that.”

“When someone like me gets a diagnosis of cancer and then three months later gets told ‘You're cancer-free’, it's the most unbelievable feeling. After all the treatment ... I could actually think about the future. I did, for a while there, think that I might not be around … and here I am talking about it. It’s my life, back.”

Looking to the future

Melinda Munns, Medical Director at Bristol Myers Squibb Australia and New Zealand, said that stories like Ben’s are the reason why the company’s researchers and medicine developers come to work every day: “Over the last several decades, our innovative medicines have improved how cancer is treated, making long-term survival a possibility for more patients like Ben.

“Our team has a passion for science, a curiosity for discovery and a commitment to translating these advances into medicines that have the potential to increase patients’ quality of life, their long-term survival, and, eventually, make cure a possibility.

“As profound as our advances have been so far, our focus remains on what we have yet to accomplish.”

In part 2 of our ‘Transforming patients’ lives through science’ series, we will look at how the company is exploring new frontiers in the future of cancer treatment as well as the programs in place to support the needs of people living with cancer.

1.  Australian Institute of Health and Welfare 2016. Skin cancer in Australia. Cat. No. CAN 96. Canberra: AIHW. Available from https://www.aihw.gov.au/reports/cancer/skin-cancer-in-australia/contents/table-of-contents

3.  European Cancer Patient Coalition. What is immuno-oncology? A guide for patients. Available from: https://ecpc.org/wp-content/uploads/2019/08/ECPC-Immuno-Oncology-English-Guide-1.pdf. Accessed November 2020.