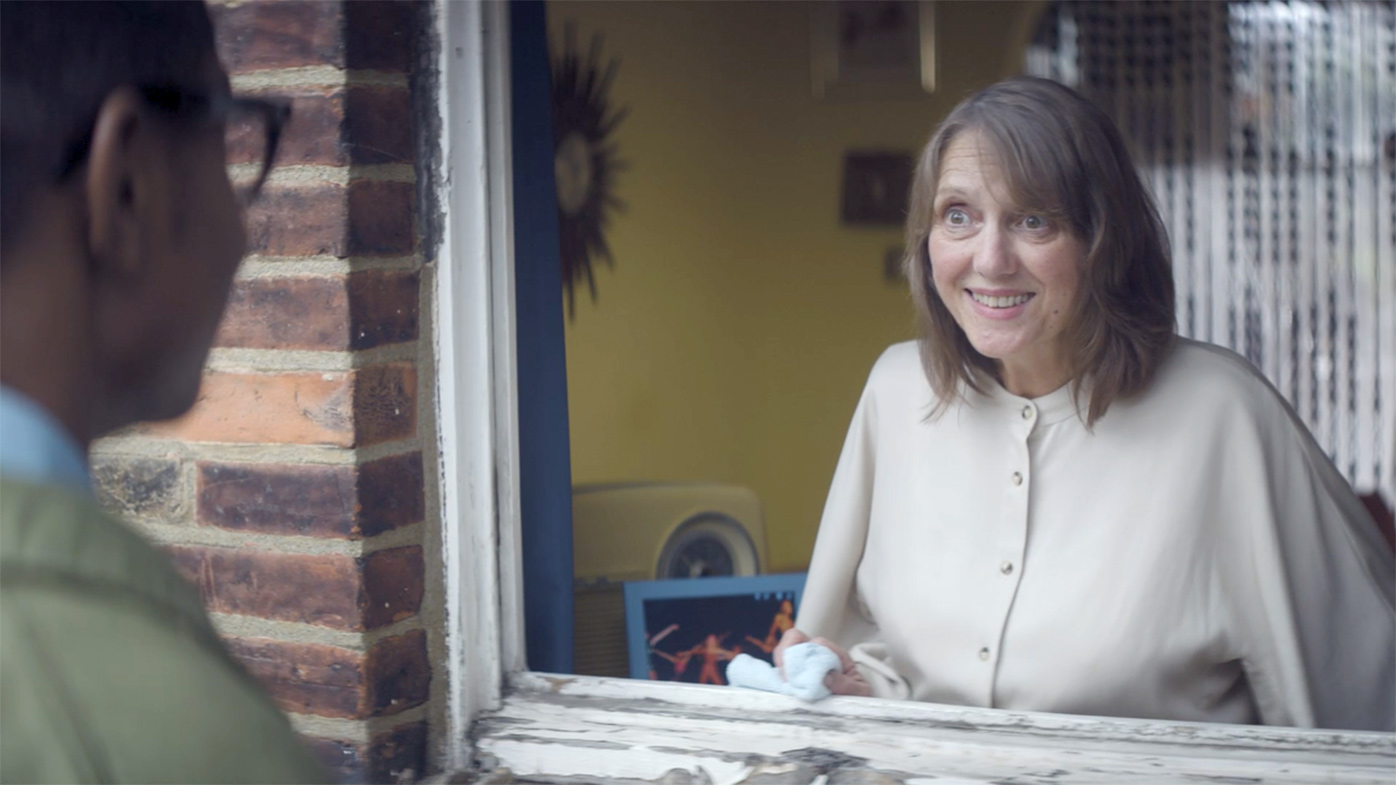 Bristol Myers Squibb U.K. & Ireland’s “Have a Chat” campaign shows how small gestures can make a big difference to someone who is feeling lonely and isolated.

Global lockdowns and other shelter-at-home measures have been in place since early 2020 to help reduce the spread of COVID-19. But in addition to keeping people safe, the social isolation is having an unintended consequence: loneliness.

Once thought to be easily remedied, loneliness is a legitimate concern that can have both physical and mental health effects.

Small gestures and investments of time can make a big difference to someone who is feeling lonely and isolated, and that’s the idea behind BMS U.K. & Ireland’s (UKI) “Have a Chat” campaign launched in partnership with the U.K. charity, Campaign to End Loneliness (CTEL).

“Even before the COVID-19 pandemic, loneliness and isolation were an everyday reality for people across the U.K. and Ireland. The lockdown amplified those feelings and brought the issue to the forefront,” said Lynelle Hoch, general manager, BMS UKI. “The ‘Have a Chat’ campaign raises awareness about the problem, and we hope it will inspire people to take small steps to tackle loneliness and isolation among those around them.”

Data from a U.K. & Ireland survey commissioned by BMS and CTEL highlighted loneliness as a serious issue during the COVID-19 pandemic; in fact, 59% of respondents agreed that staying connected to people had become more important during the lockdown.

A core component of the campaign is a video, choreographed by Arlene Phillips, former judge on the U.K.’s Strictly Come Dancing television program, that shows the positive impact of checking in and chatting with someone who might be feeling lonely, while still maintaining social distancing.

“Loneliness can be painful and upsetting and has been shown to increase the risk of diseases such as coronary heart disease and stroke,” said Paul French, corporate affairs lead, BMS UKI. “Our hope is that the ‘Have a Chat’ campaign will inspire people to discover the power of human connection. Even with social distancing in place, it’s often these small chats that can mean more than you think.”

A behind the scenes video gives viewers a look into why and how the video was made and the company’s partnership with CTEL. “Bristol Myers Squibb has a strong connection with patients, their caregivers and the community,” said Annabel Gillett, corporate affairs lead, BMS UKI. “This campaign is a positive, uplifting reminder that we all have a part to play in helping to end loneliness.”

Added Hoch, “Unlike our innovative medicines, the solution to loneliness and isolation won’t come from our laboratories – it will come from each and every one of us taking a moment to connect with those around us.”

“Have a Chat” received national media coverage across the U.K. and Ireland, including a broadcast on SkyNews and online news articles in a number of national publications, including ITV News and the Daily Mail.

For More Information:
RELATED ARTICLES
We never left: Accounts from the essential workers at Bristol Myers Squibb  >
Evolving Needs of People with Beta Thalassemia >
On the frontline in the fight against
COVID-19 >