ristol-Myers Squibb Brazil recently launched the first international chapter of its ‘Black Organization for Leadership and Development’ initiative, established to accelerate career development and foster an inclusive environment that values the contributions of black employees. 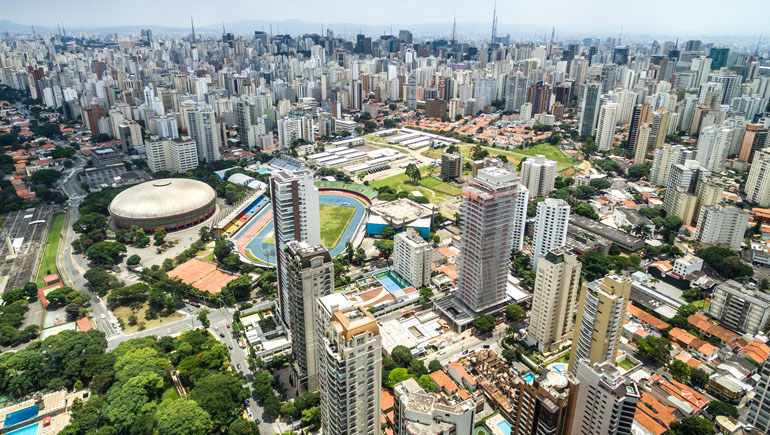 “Getting involved in this important initiative and increasing cultural awareness sends a powerful message to Brazilians about our commitment to diversity and inclusion,” said Bristol-Myers Squibb’s Head of Global Diversity and Inclusion David Gonzales.

People who self-identify as Afro-Brazilian make up 54 percent of Brazil’s total population of some 106 million. Overall, Brazil has nearly 100 million people of African ancestry, the world’s largest black population outside of Africa, and more than twice the U.S. population of black citizens. Yet, Afro-Brazilians hold only 20 percent of the seats in the country’s national congress, while 70 percent live in extreme poverty.

Headquartered in Sao Paulo, one of the world’s oldest and most populous cities, Bristol-Myers Squibb Brazil recently opened a state-of-the art distribution center in an industrial park in Itapevi, 20 miles west of Sao Paulo last November. The facility has a storage capacity of 400-plus pallets, cold-chain shipping capabilities and is sited to provide efficient delivery to patients and business partners.