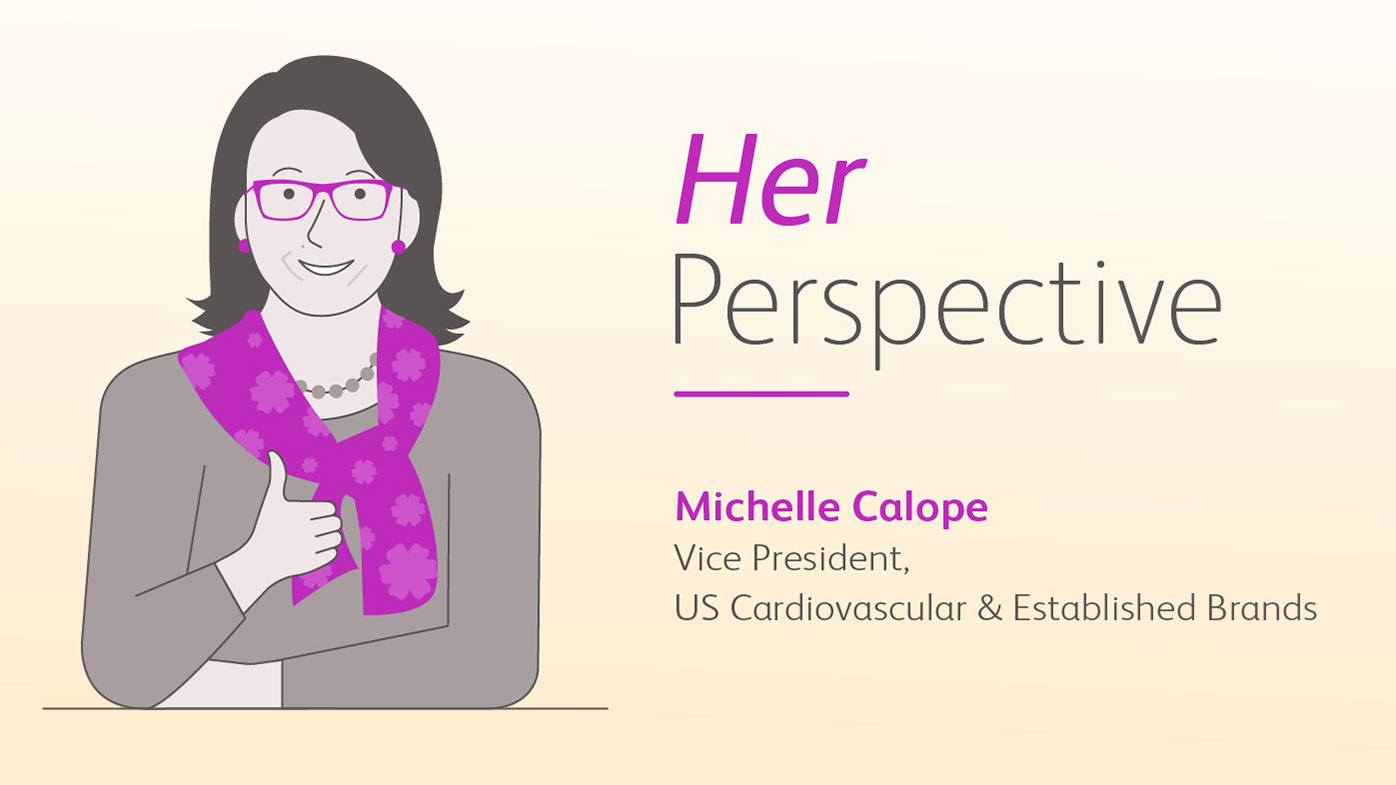 Nurturing curiosity to grow as a leader

If there’s one common thread that runs through all my experiences, it’s curiosity. From my childhood onward, curiosity has shaped my personal life and my career.

As a first-generation American, I often took trips back to the Philippines to visit my grandparents. While visiting, I always asked my parents questions because I was curious about how their experience of growing up there during and after World War II was different from my own childhood. As I listened to everyone connecting in both English and Tagalog, I realized there is more than one way to say or do something. I also realized that our family life was different from the lives of everyone around us.

Nowhere was that more apparent than with my mother, who earned her medical degree in the Philippines and practiced there for several years. But she wanted more. In 1968, she boarded a plane from Manila to Los Angeles, carrying one suitcase and a heart full of dreams. While repeating her medical training in the U.S., she met and married my father, also an immigrant from the Philippines. They settled in Rhode Island, where she built a practice as an internal medicine physician.

It was a huge risk, and nothing was easy about her journey. But she built her practice into a great success as one of the few female physicians in Rhode Island at the time. Her situation was so unusual that the local newspaper wrote an article about her and how she juggled all her responsibilities.

My mother taught me so much. I recall the night before I left for my freshman year at Tufts University, we sat together on the front stairs. She impressed on me the need to put in the hard work to take full advantage of this exciting chapter of my life.

Unlike material possessions, she said, “Your education and these experiences are something that no one can ever take away from you. Make the most of your education, always look for ways to learn and always stay curious.”

I have carried this advice throughout life, and it has been fundamental to my approach to leadership and my success.

Curiosity in the face of daunting challenges

I joined Bristol Myers Squibb after graduating college, and my first role was as a sales representative. I had no sales experience and was only 22 years old.

But I reminded myself that if my mother could fulfill her goals, then anything was possible for me. After a few different roles in sales, I found myself leading a hospital sales team in New York City — and at 32, I was the youngest person on my team. This was my dream job, and I was so nervous at my first team meeting. Would they follow a leader who had less experience than they did? Would they take me seriously?

This was a pivotal moment in my leadership journey, and where my curiosity helped me to gain the trust of my team. I approached the challenge by sharing what we could learn from one another. We had different experiences and styles, and I focused on what each of us could bring to the team. Together, we began to see amazing success.

When faced with a crisis, you learn what leadership really means. September 11, 2001, was that crisis for me personally, and for the entire country. Our team was suddenly at the center of a life-and-death situation. Was my team safe? Were their families safe? What did they need? And how could we ensure that patients would receive the medicines they depended on?

There was no playbook or best practices, so I leaned on the skills I had developed as a curious leader — to listen and to be open to new approaches as we made it through the days and weeks that followed.

Building a lattice, not a ladder, around the world

As my goals evolved from sales leader to business leader, I needed to learn new skills. I looked for roles and projects that would help me gain experience with increasing levels of scale and complexity.

However, I did not get every role that I sought, and, although disappointing, those moments opened new doors that led to even better opportunities. While trying to make sense of my development and career, I had the opportunity to have lunch with a senior leader, who became a mentor. He counseled me to focus my energy on building a lattice, not a ladder, as a way to grow in more than one direction and build skills for a variety of possibilities.

One path was going after global assignments — requiring an open mind, curiosity and courage.

Roles in Australia, Austria and Switzerland accelerated my career development, in part because I continually nurtured my curiosity. I am grateful to Bristol Myers Squibb for the support and investment in me — as a leader, a mother and wife — to move my family around the world.

My whole life, I have known what it is to be “different.” So when I ventured to new countries, I was eager for my teams to teach me, to trust me and to co-create with me, so that we could all be successful. By building a team culture where everyone felt valued and included, we were able to achieve more than anyone thought possible.

“
When faced with a crisis, you learn what leadership really means.
”

In February 2020, I decided to move back home for an opportunity to lead the Cardiovascular and Established Brands team in the U.S.

We were still unpacking boxes in New Jersey when the COVID-19 pandemic changed everything. Overnight, we were back to connecting with family on Zoom the way we had for 5+ years abroad and home-schooling two children who had never gone to school in the U.S. And at work, I was trying to figure out how to run our business with our entire sales team working from home.

Empathy and curiosity were critical in navigating this new reality with my team. We focused on listening to our customers and our colleagues and being open to new ideas. We worked hard to cultivate curiosity, learn about others and ensure that people were in the right positions to contribute their diverse, unique talents in fulfilling ways. With that mindset, we were able to deliver for patients.

As a young woman, curiosity helped me understand and embrace my differences, and that lesson has stayed with me through my career. I have learned that when you remain curious, you will be reminded that there is more than one way to approach any situation.

I firmly believe that by engaging our teams, our customers and our stakeholders with our curiosity, we can grow as individuals, achieve things we did not think we were possible and deliver innovative solutions that will transform patients’ lives.

RELATED ARTICLES
Protecting our wellbeing at work when the world is overwhelming >
The drive to achieve: Key steps to fuel your ambition >
Adopting a self-advocate mindset: The value of speaking up and asking for what you want >
Tackling Mount Kilimanjaro and your career journey >
In pursuit of more female scientists: Breaking barriers for women in STEM >