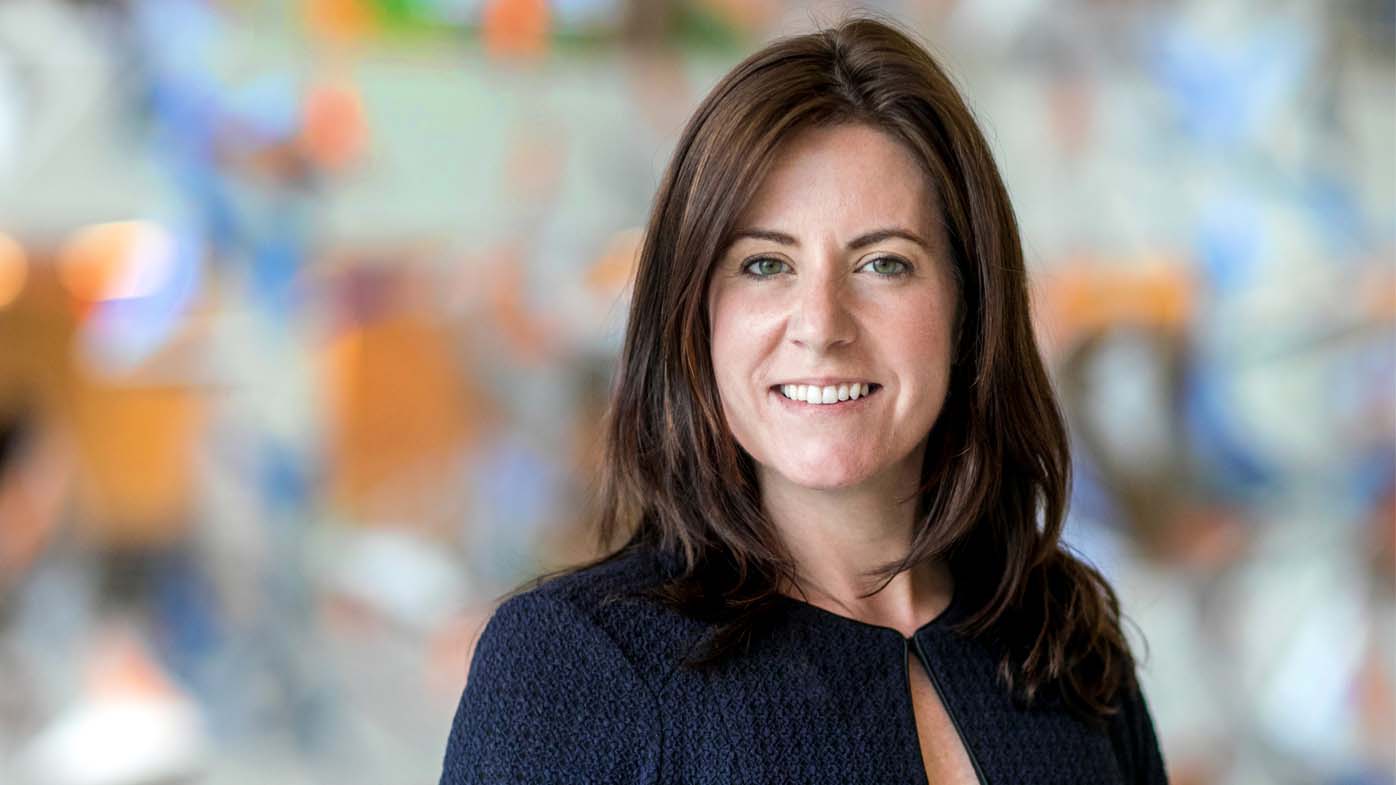 Melissa Harris is the vice president and head of fibrosis development, accountable for leading the strategy for liver and lung fibrosis programs. Prior to this, she served as head of Medical for early-stage assets in cardiovascular, fibrosis and immunology. In that role, Melissa built and led a high-performing team that played a pivotal role in ensuring expert insights from academia, consortia and clinical collaboration partners were incorporated into the understanding of early-stage assets and development planning. Melissa is recognized as a strong leader and collaborator across the Discovery, Development and Commercial teams.

Melissa obtained her BS and PharmD degrees from Rutgers University College of Pharmacy in New Jersey and began her career as a hospital pharmacist. She later joined Bristol Myers Squibb as a Medical Affairs specialist where she assumed increasing leadership responsibility delivering strategic direction to launches in HIV, hepatitis and immunology. As a U.S. market medical lead, she launched Baraclude and later, as a worldwide medical lead, she was accountable for the global launch of the hepatitis C franchise, including Daklinza and Sunvepra. She also led data generation efforts, spanning multiple therapeutic areas, through support of investigator-sponsored research, health economics and outcomes research and company-sponsored Phase 3b and Phase 4 programs.

Melissa has a passion for helping others and embraces the philosophy that “small acts transform the world,” recognizing that each individual’s contribution in pursuit of science add up to informing answers for patients and their families. Outside of work, Melissa practices yoga and is often outdoors hiking or cycling and spending time with her family.

Working together to advance research in liver disease

Bristol Myers Squibb’s research in liver disease began more than 15 years ago, paving the way for a new era in viral hepatitis treatment.

Bristol Myers Squibb is dedicated to helping PharmD candidates learn more about the opportunities before them through its nationally recognized PharmD Fellowship and Residency Program.