Daniel Mendez whispered — sometimes whimpered — those words to his father during four grueling week-long cycles of chemotherapy in 2003, during his battle against testicular cancer, a diagnosis he received at the young age of 18.

“The first two cycles were OK. The third and fourth were brutal,” Daniel remembers. “My parents would pick me up out of bed and carry me to the car to take me for treatment. If it wasn’t for them, I would’ve never made it.”

The pain and anguish may now be just memories, but a plaintiveness in his eyes reflects the impact of those dark days when he almost threw in the towel.

Today, Daniel is himself a father and any hint of melancholy disappears as his eyes well with joy when he thinks about his two sons, the family he may never have had if he had given up the fight.

“I was incredibly lucky to have access to wonderful doctors and nurses that looked after me during that time. And I was also lucky that my type of cancer had a treatment,” Daniel said. “Many others couldn’t make it and that’s why I never take my life for granted.”

At the treatment center in Santiago, Chile, Daniel remembers scanning the room filled with cancer patients hooked to IV tubes and monitors, recognizing that some of them knew they were in the twilight of their lives, and the treatment was just an effort to gain a few more weeks or months. Others were fighting, hoping to survive and move on.

“Seeing people like that,” Daniel said, “that was a life-changing experience. It was an inside look at what cancer can do to you and your loved ones.”

More devastating news came along with Daniel’s diagnosis — because of his type of cancer and treatment, the doctors told him he would likely lose his fertility. But at 18, that wasn’t much on his mind. He was just fighting to survive. 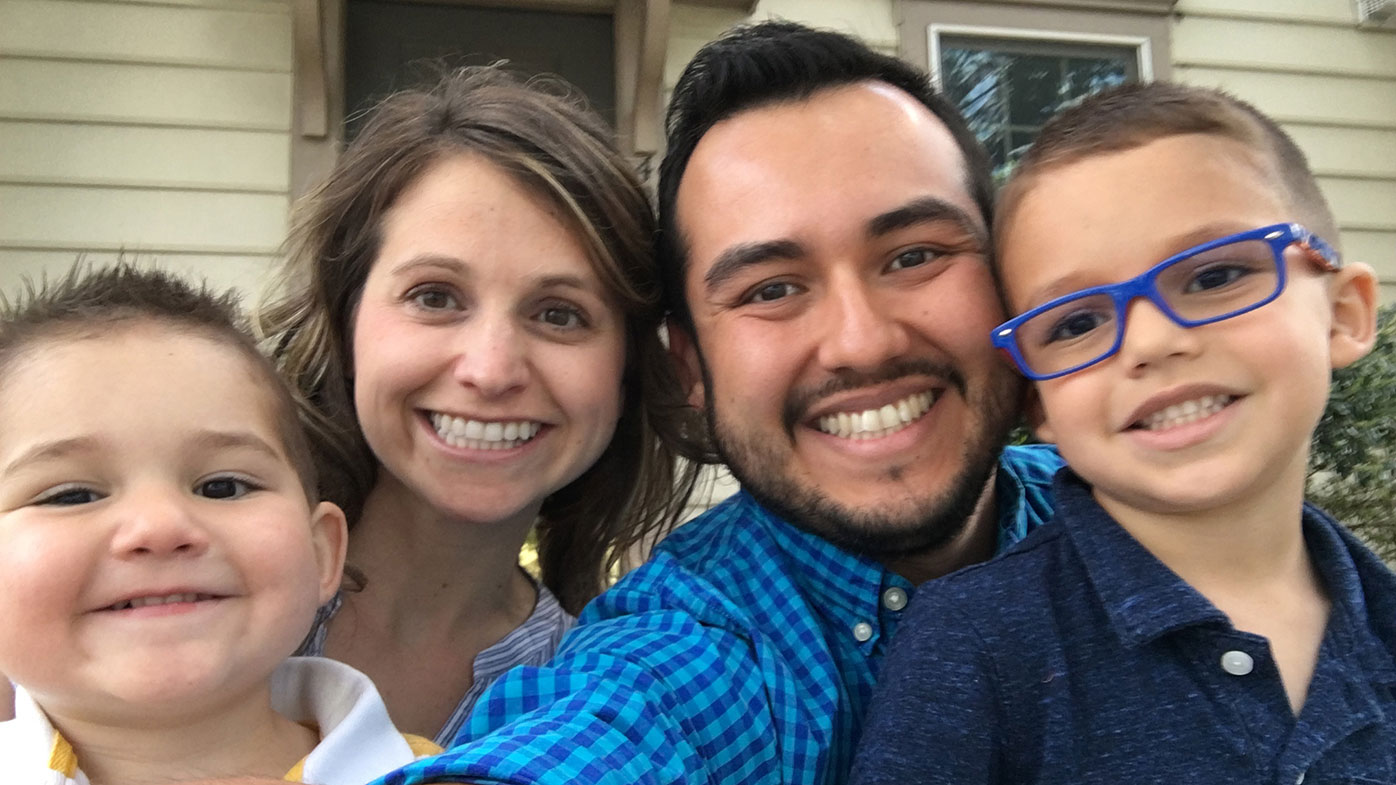 After four months, Daniel beat his cancer and several years later when he married his wife, Kendall, in 2013, both agreed that adoption and IVF were viable options to grow their family. Still, Daniel was encouraged to visit a urologist to learn if they could still have children naturally. The doctor told Daniel things had improved and they could give it a shot, keeping in mind it could be a long, frustrating process.

Three months later, Daniel and his wife were pregnant. They welcomed their son, Mateo, in 2014 and a second son, Camilo, in 2016.

Daniel says that his survival is due in large part to the fact that he listened to his body. At 18 years old, he felt discomfort in his leg and sought treatment, first from his primary care doctor, and then a specialist. Within a few weeks, he was given a cancer diagnosis. He met with a team of oncology specialists and soon after began treatment.

Other men, especially teenagers, may have ignored the pain and hoped it went away on its own. But that decision can be deadly, Daniel said.

“I feel a lot of men avoid going to the doctor when they are experiencing issues because they fear what they are going to find,” he said. “And then they just wait it out to see if the issue resolves by itself. But by then it could be too late.”

There is also a stigma around men showing vulnerability, he added.

“I strongly believe that men should embrace feeling vulnerable; it’s a sign of strength. In my experience, being proactive about my health and being strong enough to listen to my body and take care of the issue allowed me to be alive and enjoy my family today.”

Daniel also stressed the importance of mental health. Not long after he was in remission, back in 2004, he experienced a bout of deep depression. He had beaten cancer, after all. So why wasn’t life more colorful? Why wasn’t the grass greener? Daniel said, as he remembered the questions circling his mind. He went to therapy to help him answer his questions, including the troubling “why did I even beat cancer?”

As he gazes at the four smiling faces in his family portrait, with sunlight protectively surrounding them, he is reminded why.

In honor of National Men’s Health Month, and International Men’s Health Week June 14-20, Daniel has a few words of advice: Go see your doctor and trust science. “Dedicating time to take care of yourself is an act of responsibility for you, and for the people you love.”