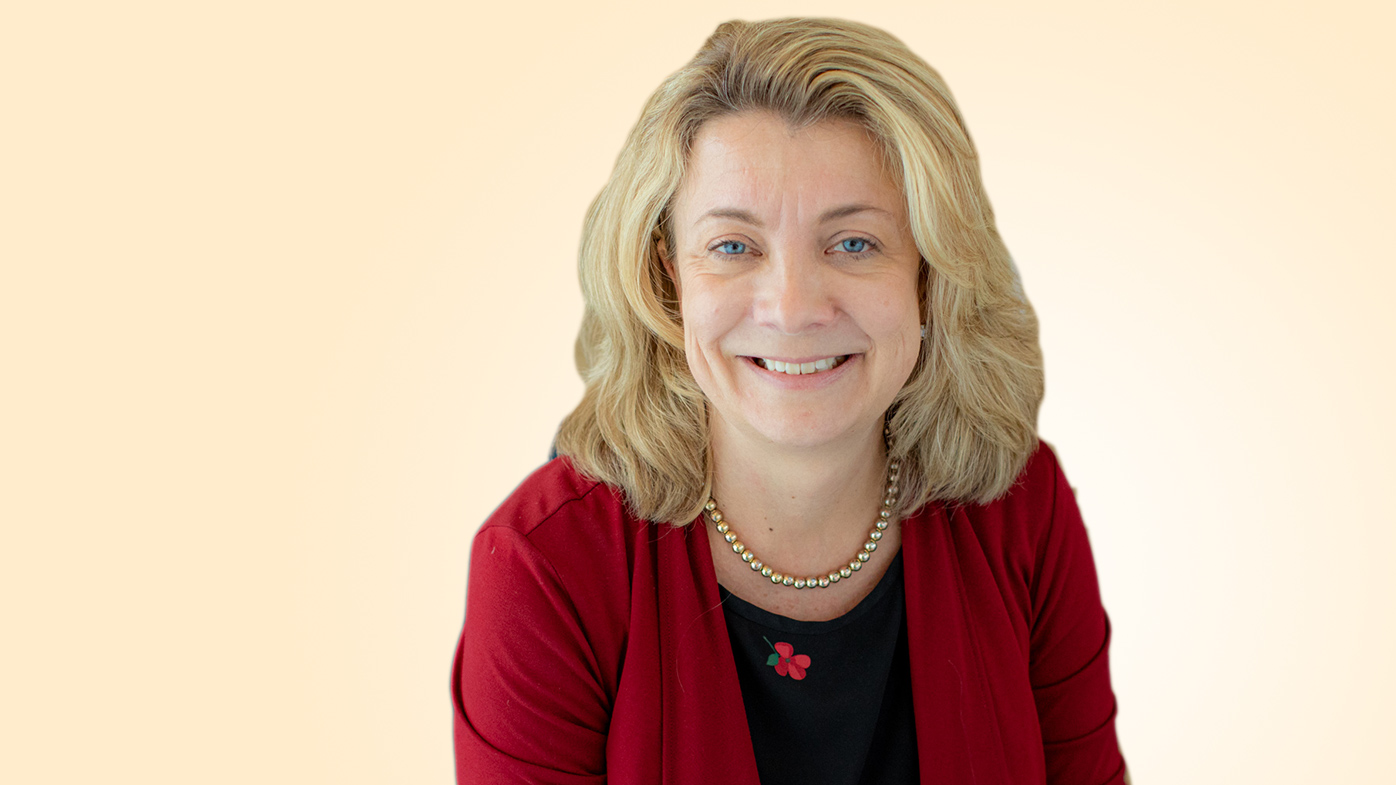 Timing is everything: An interview with Catherine Owen

For some, joining a company in the midst of a large-scale merger might seem too risky, but not to Catherine Owen. In fact, it was the very reason she joined Bristol Myers Squibb last September as senior vice president, head of Major Markets.

"The chance to work in international markets during the integration of two amazing companies and to help create a phenomenal new company was a once-in-a-lifetime opportunity," she said.

Owen oversees commercial operations in 18 countries including Japan, Germany, France and others across Europe. Each requires that she and her team take a unique approach to working with physicians, regulatory agencies and payers.

Despite the differences among her markets, Owen sees a number of commonalities: access to decision-makers at both the national and local levels is becoming more difficult and the level of patient unmet medical need is similar.

For Owen, the key to understanding and leading a diverse and complex business is getting insight directly from customers and the company’s market-facing teams. "I'm a big believer in getting out there with the people who meet with prescribers and other decision-makers every day," she said.

Owen takes advantage of every opportunity she can to do just that and welcomes the time she spends with key opinion leaders.

"Getting to know more about what it's like for doctors treating patients not only keeps me grounded, but it gives me valuable insight into what we need to do better to make things easier for them and for their patients," she said.

The chance to work in international markets during the integration of two amazing companies and to help create a phenomenal new company was a once-in-a-lifetime opportunity.

Owen, who hails from London, England, is an accomplished leader with a 25-year career in the pharmaceutical industry and broad experience in a number of therapeutic areas. Before joining BMS, she was president, Immunology, at Janssen Biotech, a Johnson & Johnson company and, prior to that, she worked at AstraZeneca.

She started in the pharmaceutical industry in 1992 as a production support pharmacist in a U.K. manufacturing facility. She realized she wanted more interaction with customers and patients so, two years later, she took an entry-level position as a sales representative promoting HIV medicines to doctors and teaching hospitals in London.

That was in the mid-1990s, when the pharmaceutical industry began making significant advances in the treatment of the disease. Owen’s passion for the commercial side of the business was ignited when she realized the important role she played in getting doctors the latest information about HIV treatments for their patients.

As Bristol-Myers Squibb begins a new volume of its history following the Celgene merger, Owen is applying that passion to building the commercial future of the major markets she oversees, and product launches will have a large part in it.

Over the course of her career, she has led the launches of multiple products in both Europe and the U.S., and understands the ingredients that make for successful market uptake — experience that will prove critical as BMS prepares for several exciting product launches over the next few years.

"It’s well-known that a product's success is defined by the trajectory of how it performs during its first three to six months on the market," she said. “Getting a product out the door, with everybody aligned and all functions working together, is absolutely essential to success. To reach that point, you need preparation, preparation, preparation."

Driving her teams to launch excellence is one component of her strategy for success. Owen will also focus on unlocking growth in the current portfolio and implementing innovation by, among other things, utilizing more digital channels. “Our market communication dynamics are evolving at an incredible pace as everyone becomes more connected to data and its impact on health. It’s imperative we evolve quickly to deliver information in the way our customers are demanding to receive it,” she explained.

At the Core: People

For Owen, focusing on employees by engaging them in the business and ensuring they have development opportunities is critical to building the company's future success.

It is also part of her personal commitment: "Among my great passions is helping people with their career goals and mentoring them," she said.

Last year, in recognition of her efforts as a developer of talent, the Healthcare Businesswomen's Association (HBA) named Owen an HBA Luminary; she cites the award as one of her proudest achievements.

RELATED CONTENT
Scientific and hiking adventures to inspire the next generation of researchers >
Voices from R&D: personal experience inspires the development of new medicines >
C2C4C: Back on the road and bigger than ever >