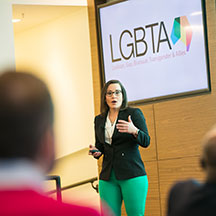 When Priscilla Ko, a  manager in the Bristol Myers Squibb Foundation and member of the PAN Asian Network People and Business Resource Group, watched her father-in-law lose his battle with an aggressive form of bile-duct cancer at the age of 61, the personal suddenly turned professional. 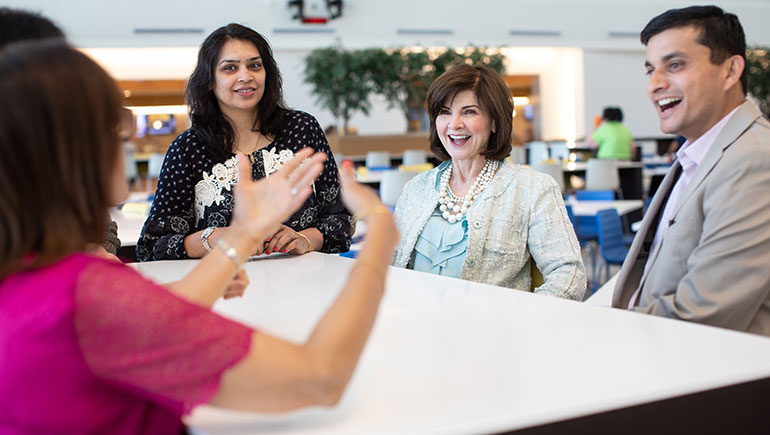 Ko, who works on the Foundation's Specialty Care for Vulnerable Populations initiative, began looking more closely at health disparities in Asian-Americans, Native Hawaiians and Pacific Islanders and realized there were significant hurdles in access to care.

"Health disparities are often discussed alongside social determinants of health like unaffordable housing, food scarcity or lack of insurance," said Ko, whose father-in-law moved to the United States in 1987 from China.  "But for some populations, there are also cultural determinants like language barriers and differing cultural traditions and beliefs."

Another significant challenge that minority patient populations face is often they are underrepresented in critical healthcare conversations. At Bristol Myers Squibb, members of the company’s eight People and Business Resource Groups – more than 12,500 members in total -- are setting out to ensure diverse perspectives and voices are not only included and heard, but that advances in health equity are made. 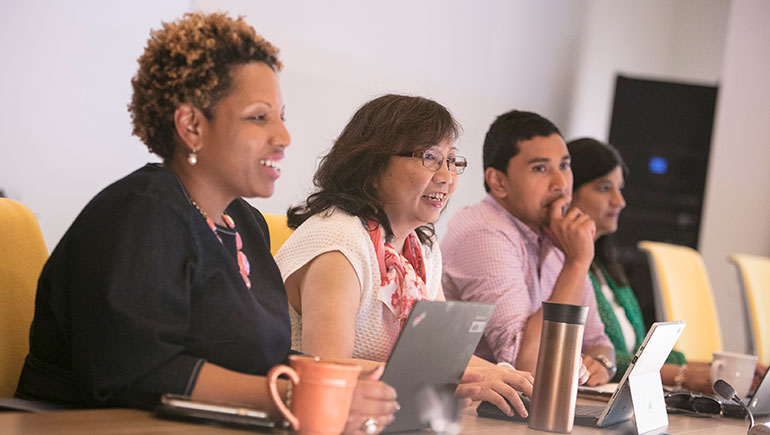 “It’s widely understood that our PBRGs are an integral part of Bristol Myers Squibb’s commitment to the development of a workforce that is global, ethnically diverse and gender balanced,” said Chief Human Resources Officer Ann Powell Judge. “Perhaps even more important is the impact they are having on patients. Our PBRG members are proactive change agents who are directly driving business results and helping the company better meet the needs of patients worldwide.”

Healthcare disparities are striking when it comes to diverse populations, including people of color, women and military veterans. Research shows: 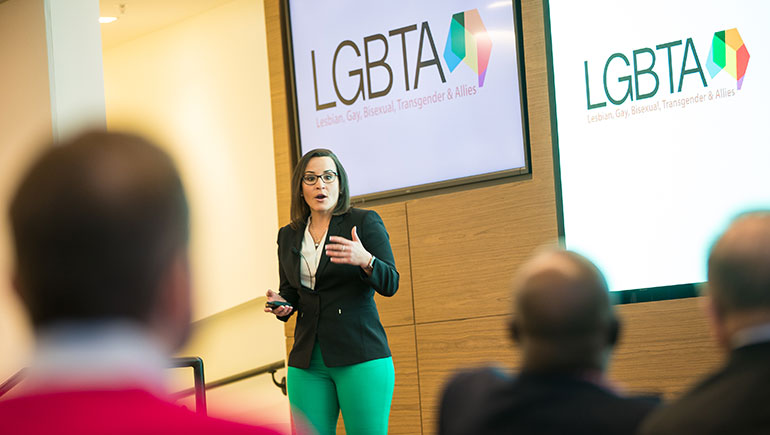 Pictured: Silka Rodriguez, a tri-chair of the LGBTA People and Business Resource Group.

Members of Bristol Myers Squibb’s PBRGs are working to improve health outcomes across several disease states and populations through work both inside and outside the company. This includes reaching out and working with policy makers, patient advocacy groups and thought leaders from both academic and medical centers.

Over the past few years alone, PBRGs have worked to support patients in a multitude of ways:

“Our PBRGs are helping to build knowledge of different cultures and identify the unique needs of diverse patient populations to ultimately make a difference in their lives,” said Marisa Co, Head of Business Insights & Analytics and executive tri-chair of OLA. “When we talk about working together for patients, our commitment is inclusive of all patients.”

RELATED CONTENT
Juneteenth: Remembering the past, reimagining the future >
Local Cambridge STEM program empowers next generation of female scientists >
When Employees Are Patients >
The Question That’s Become Our Call to Action >
Because There Is More To Do >