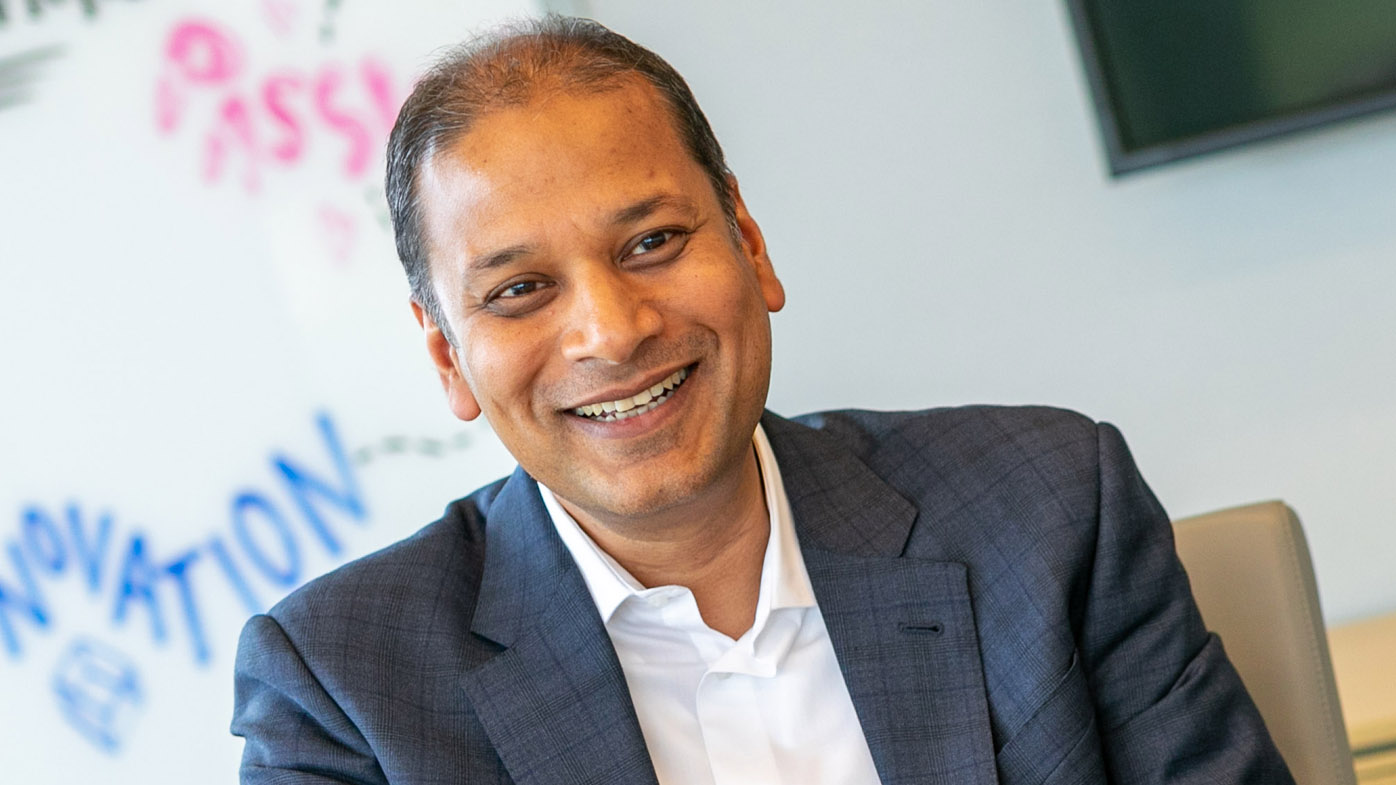 Before joining BMS in mid-2019, Samit led oncology development and other clinical development programs in multiple indications at several other pharmaceutical companies. He earned his Bachelor of Medicine and Bachelor of Surgery from the Sawai Man Singh Medical College in India, and completed his Internal Medicine Residency and Medical Oncology Training at North Shore University Hospital, New York.

Q. What inspired you to pursue a career in medicine?

A. I was driven by curiosity. In medical school I did part of my surgical residency, but I felt the need to get closer to the solution; surgical cases were often tackling issues that, as a physician, I would seek to avoid in the first place. I switched to internal medicine and fell in love with oncology and clinical research.

Q. Is there a particular patient story that affected you in a profound way?

A. There were many; it’s hard to choose. But two spring to mind.

In one case, my patient was a young man with rapidly progressing anaplastic thyroid carcinoma. His voice was impaired because of the tumor itself, causing a blockage on his windpipe. His survival likelihood was quite low. All he asked was that we help him live another three to four months so he could wrap up his affairs.

We worked hard to try. At the time, we didn’t have genetic testing or any major targeted therapies. But we did what we could, consulting with other experts and putting a stent in his trachea so he could breathe. Ultimately he survived another 11 months. As he entered hospice, he was so thankful for everything we’d done.

The other case involved a lady about 80 years old who’d come to the emergency room with shortness of breath and a broken hip. But, at first, only her broken hip was being attended to. When I gave her an x-ray, we discovered a major lung mass. Here was an advanced metastatic condition staring us right in the face.

She was realistic about her situation. When her son — who was deployed overseas in the Army — could finally come see her, she passed away soon after, as though she’d waited for him. We were with her when she died. It remains a deeply poignant, bittersweet memory for me.

As a doctor, these experiences shape how you think, how you live, how you treat your patients, and how you approach drug development. The patient always comes first.

Q. What excites you about the future now that BMS and Celgene have combined into one company?

A. If you look at the breadth of the future combined portfolio, the types of diseases we’re going after, the types of molecules we’re developing, and so on … they have the potential to be transformative in the lives of so many patients around the world. That’s truly something to look forward to.

RELATED CONTENT
Searching the globe for the next big deal for patients >
Continuing our culture of putting patients first >
Faster, higher, stronger >