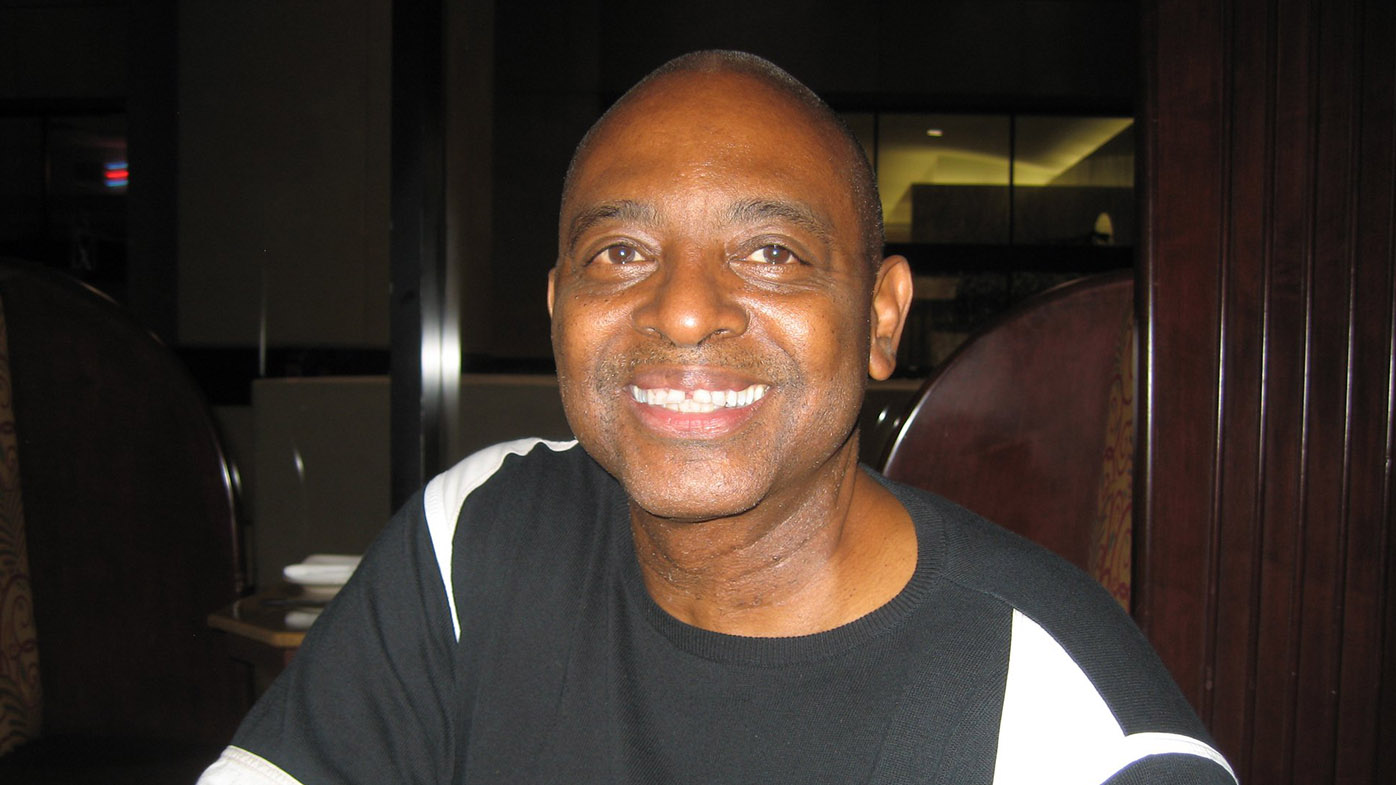 From athlete to activist: Fighting for health equity

As a child in the 1960s, running in the fields behind my family home until I was breathless, climbing and getting into mischief with my neighborhood friends, I pictured a future for myself as an Olympic athlete, outracing the wind and collecting every medal.

Then, when I was nine years old, my parents noticed a persistent lump on my knee and that I was losing weight. Our family physician diagnosed the lump as a sports injury and treated it under a heat lamp. Disturbingly, the lump seemed to grow. A biopsy later determined I was living with osteosarcoma, a form of bone cancer.

Imagine being nine years old and told you have cancer. “So what?” I thought. “What does ‘cancer’ mean?” I didn’t know how to process this information. I couldn’t visualize how my life was about to change, that I would stop being a little boy and would become something else: a cancer survivor.

I was aware of my mother’s feeble attempt to conceal her fear; I could hear her sobs behind closed doors. In the 1960s, most families knew next-to-nothing about cancer and assumed it was a death sentence. Cancer treatments were unfamiliar. As a Black family, the strain of uncertainty was exacerbated by the underlying fear generated by the intense racial climate across the country.

Soon after my diagnosis, my left leg was amputated. I was hospitalized and thrust into an unfamiliar environment that would be my home for the next 30 days. “What about my dreams of becoming an Olympian?”, I wondered. I thought of a poem from Langston Hughes that asks, “What happens to a dream deferred?” I didn’t know what to make of my life.

As a Black patient, I was assigned to the “Colored Ward” in the hospital's basement. Here, all Black patients – adults, children and babies – were confined to 10 windowless rooms, regardless of their illness. I was treated for cancer alongside pregnant women and people with broken bones. This was my first experience with health inequity, which the World Health Organization defines as “the avoidable, unfair or treatable differences among groups of people, whether those groups are defined socially, economically, demographically or geographically or by other means of stratification.” 1  For me, inequity was ever-present as the rest of the hospital, which was equipped with an oncology ward, above our heads: a higher level of care we were denied every day. 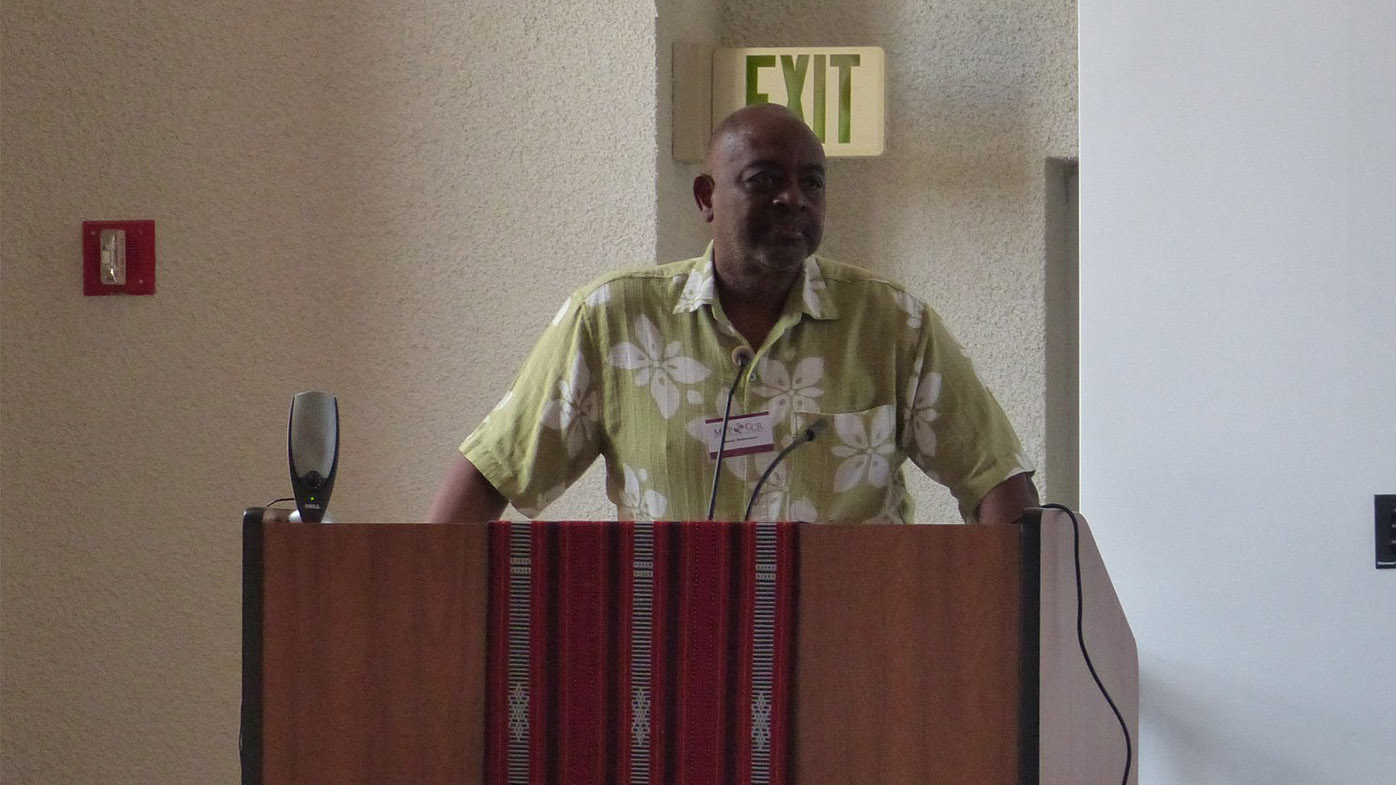 Following this experience, as an adult I became passionate about establishing health equity – the idea that everyone should have fair access to healthcare at its fullest potential. I found my Olympic dreams replaced with something that felt more urgent and personal: fighting against disparities in cancer care in my new role as a survivor. I wanted to rally against social barriers and ensure access to quality care would never depend on what I call our “ZNA” — a person’s ZIP code. I advocated that all cancer survivors should receive equal support as they faced the lifelong challenges cancer can bring.

Today, cancer survivorship looks very different from when I was first treated. More people diagnosed with cancer are alive than ever before, and it is no longer automatically considered a death sentence. Yet, while science may have come a long way since the 1960s, many of the barriers to care that existed back then are still predominant today. Whenever I visit a clinic, I still wonder, as a person of color, if I am getting the best care available.

Together, we must demand a more equitable national framework for healthcare and hold leaders and communities accountable for providing quality care to all cancer survivors, period.

This is my dream today. And I believe we can change the future of cancer care in my lifetime.

RELATED ARTICLES
‘We take care of our BMS family’ – Bristol Myers Squibb Cancer Support Network >
Winter’s story: living with ulcerative colitis >
How my family’s history of cancer inspired me to support others >