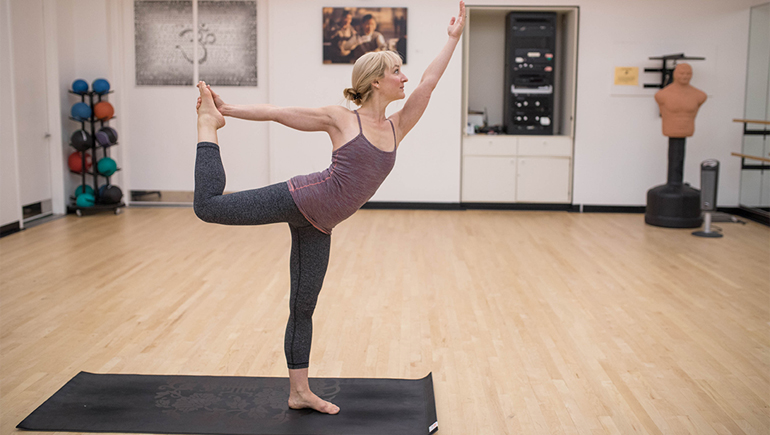 For Edward Halk, his role as a principal scientist at Bristol Myers Squibb is a “dream job.” As a cancer researcher, he has always recognized that his dream helps keep others alive.

Scientists don’t often have firsthand experience with the diseases they study. But shortly before the cancer drug Halk helped create was set to enter clinical trial, the impact of his work became much more real.

On Thanksgiving Day in 2000, Halk was watching television when he felt a lump in his jaw. Although his doctor assumed it was benign, a biopsy revealed cancer. 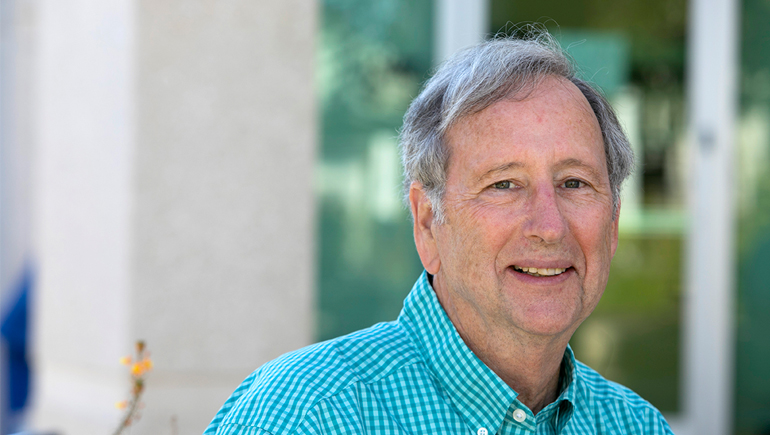 For Edward Halk, principal scientist at Bristol Myers Squibb, cancer research took on new meaning when he was diagnosed with the disease.

The man who studied cancer for a living was blindsided.

“That was one of the more surrealistic moments of my career—to be on both sides of the fence,” says Halk, now 69.

It’s part of a growing area of science known as immunotherapy that, in essence, uses the body’s own immune system to help fight certain cancers.

Halk continued his work throughout six months of cancer treatment. The experience not only kept his mind off his own cancer but also instilled a personal motivation for his research.

While he says he now has a clean bill of health, Halk’s cancer history serves as a constant reminder of the importance of his work. “I’m aware every day of what I do,” he says. 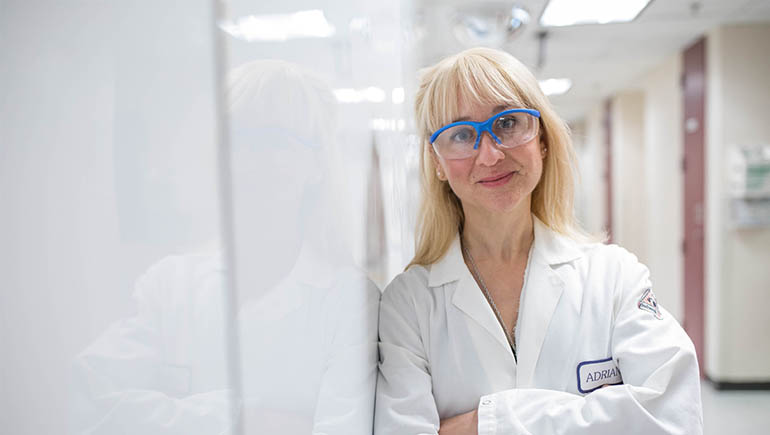 Her own experience with autoimmune diseases inspired Adriana Zupa-Fernandez to become a research scientist at Bristol Myers Squibb.

Personal experience also guided Adriana Zupa-Fernandez in her quest to find a treatment for patients with autoimmune diseases, a group she calls an “underserved population.”

More than 23 million Americans suffer from autoimmune disorders, according to the National Institutes of Health. The diseases—in which the body’s immune system attacks healthy cells, tissues and organs—can be debilitating and life-threatening, with vague symptoms that can be difficult to diagnose.

Zupa-Fernandez would know. After long experiencing dizziness, fatigue, skin rashes and gastrointestinal distress, she was diagnosed with three autoimmune diseases, which she attributes to genetics, and two bacterial meningitis infections contracted in childhood.

Learning more about her own illness inspired Zupa-Fernandez, now 37 and a research scientist for Bristol Myers Squibb, to focus her career on immunology.

That paved the way for participation as a scientist in a potentially groundbreaking project: an immunotherapy compound designed to quiet the immune system.

“In some autoimmune diseases, certain immune cells over-fire or overact,” Zupa-Fernandez says. “We are investigating how to dampen those cells so that the immune system doesn’t end up harming its own organs.”

The research is particularly important because people with autoimmune diseases have limited treatment options.

Zupa-Fernandez occasionally takes steroids and other drugs for her illnesses. She has also adopted a new lifestyle including, acupuncture, yoga and an organic, gluten-free diet.

Health challenges have motivated Zupa-Fernandez to make the most of each day, especially at work.

“I’m lucky enough to be here and research diseases that have personally touched me or people I care about,” she says, “so I give it my all.” 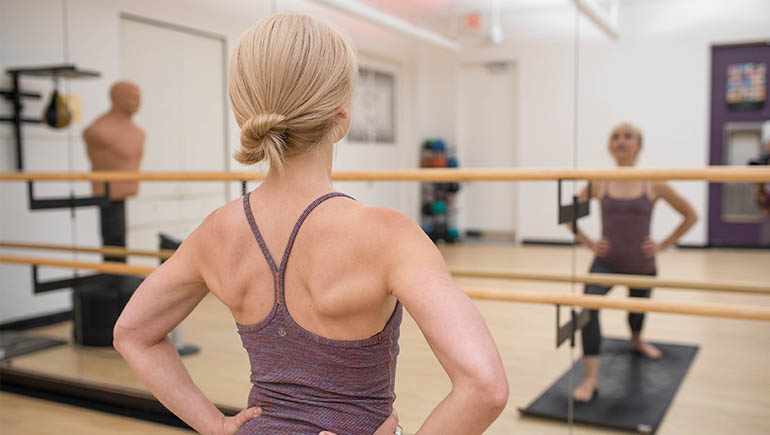 The passion Halk and Zupa-Fernandez have for helping others with similar diseases extends beyond their research.

After his cancer treatment ended, Halk joined a cycling team to raise funds for cancer research, a physical pursuit he carried on even after his cancer returned in 2006, requiring him to undergo additional treatment.

Cycling on scenic California roads strengthened his mind and body, even during treatment. Another unexpected benefit, Halk says: “I got to meet so many phenomenal people I never would have met if I hadn’t experienced cancer myself.”

Zupa-Fernandez also hits the pavement, in her case as part of an annual charity walk to benefit autoimmune disease research, an outing she’s made for years.

This year, she led a Bristol Myers Squibb team and raised enough money that her group placed in the top 10 in fundraising. (“I’m a little bit tenacious,” she says, with a laugh).

Whether in or outside of the lab, both speak to the importance of medical research based on personal experience.

I honestly feel lucky I can get up in the morning every day and come to work. For a while, I didn’t think that could be possible... but I’m still standing here in a lab looking at cells through a microscope and realizing we might not be that far from finding an answer.
Adriana Zupa-Fernandez

“I honestly feel lucky I can get up in the morning every day and come to work,” says Zupa-Fernandez, a classically-trained ballerina who recently took up tap dancing in her spare time. “For a while, I didn’t think that could be possible.

“There were times maybe I felt a little bit defeated, but I’m still standing here in a lab looking at cells through a microscope and realizing we might not be that far from finding an answer.”

Halk, who saw the drug he researched become available to patients, knows that the immunotherapy field remains in its infancy. He hopes that new research will be the key to helping those suffering from a host of diseases.

He thinks of fellow patients he met during his own cancer treatment, some of whom did not survive.

“That gives you a very different perspective on what it is you’re doing and for whom,” he says.