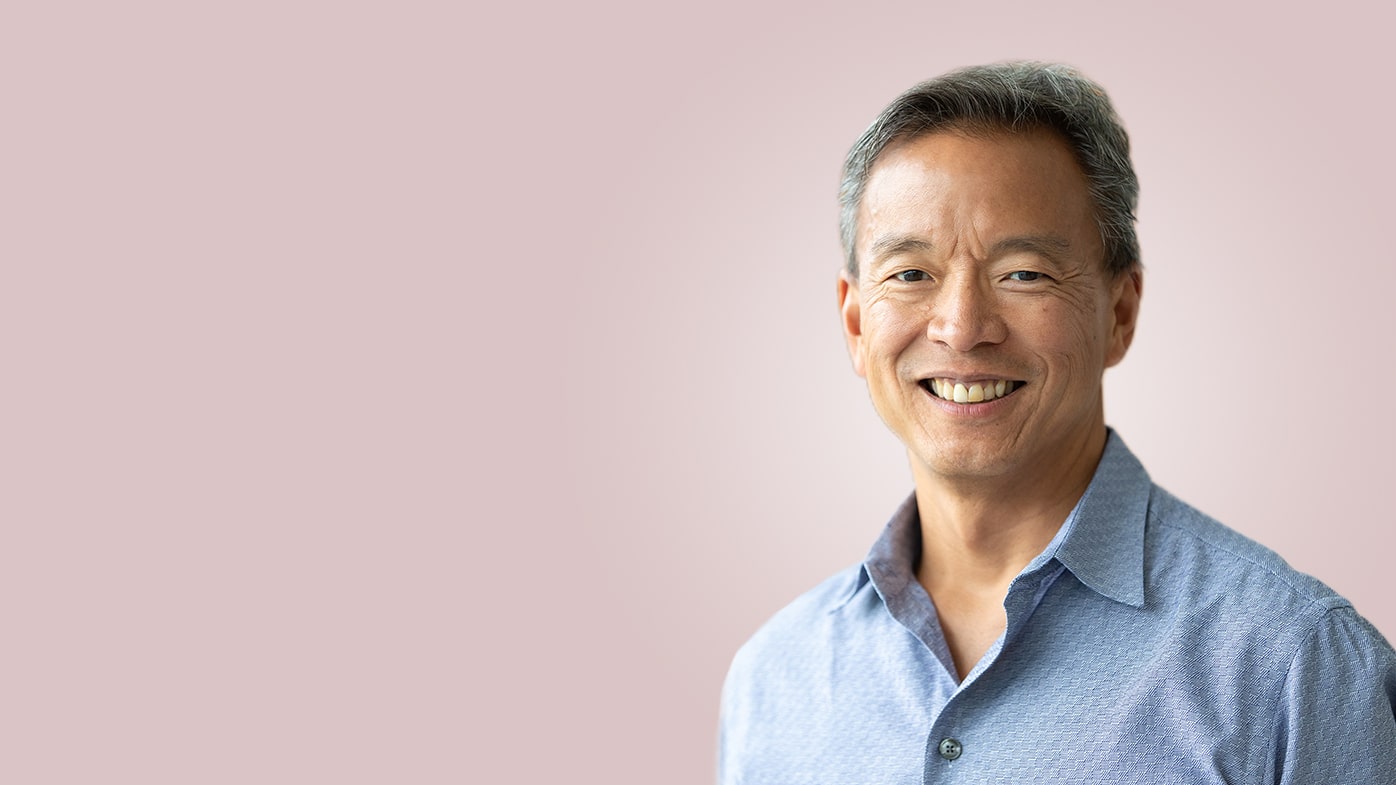 Why is hypertrophic cardiomyopathy, the most commonly inherited heart disease, often undiagnosed?

Hypertrophic cardiomyopathy (HCM) is an inherited cardiovascular disease. Learn more about HCM, its impacts and its symptoms.

Hypertrophic cardiomyopathy (HCM) is a chronic, inheritable disease where there is excessive thickening of the heart muscle. The most frequent cause of HCM is the presence of mutations in sarcomere protein genes. In its progressive form, HCM can lead to serious complications, including increased risk for atrial fibrillation, stroke, heart failure, and in rare cases, sudden cardiac death.

“HCM is the most commonly inherited heart disease, impacting an estimated 700,000 adults in the U.S., yet 85% of those adults may remain undiagnosed,” said Roland Chen, MD, senior vice president and Head of Cardiovascular Development, Global Drug Development at Bristol Myers Squibb. “BMS is committed to helping patients with HCM and other cardiovascular diseases.”

Why are so many patients undiagnosed?

For many patients, the path to an HCM diagnosis can be long and often confusing. HCM is a diverse disease and can be a diagnostic challenge for doctors because the disease presentation varies across patients, and the symptoms are sometimes nonspecific, with gradual onset.

Generally, common symptoms may include shortness of breath, tiredness, chest pain, rapid heartbeat and dizziness. Patients may also be asymptomatic or may have mild symptoms that are identified unintentionally.

“HCM is a progressive heart disease,” said Dr. Chen. “In some cases, when HCM symptoms do appear, they may be difficult for doctors to recognize because they can be similar to other health conditions such as exercise-induced asthma, hypertensive heart disease, anxiety, or other cardiac-related conditions, which makes education and awareness even more important.”

Dr. Chen added, “For more than 60 years, Bristol Myers Squibb has been a trailblazer in cardiovascular disease, bringing new and transformative therapies forward for patients. We’re committed to increasing awareness of HCM and providing support, education, and resources for patients and families.”