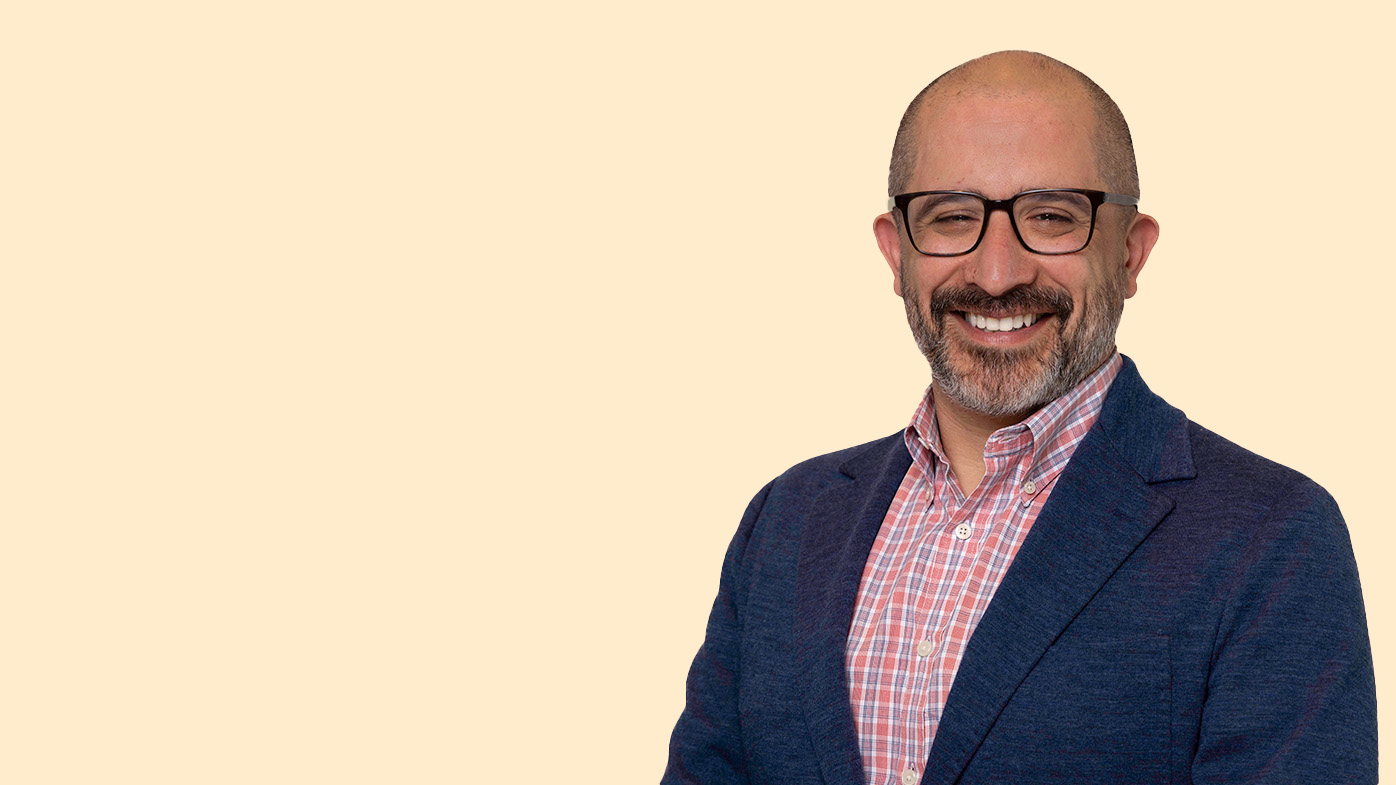 Michael Pourdehnad, MD, serves as the site head of the Brisbane and San Francisco facilities and vice president of Early Clinical Development for the Oncogenesis Thematic Research Center. Michael leads early clinical development programs across both internal and partnered assets for a diverse range of treatment modalities, with a focus on targeted protein degradation. He and his team build on the early discovery work of colleagues in San Diego and Redwood City as assets are passed from the discovery phase to the clinic.

Michael joined Bristol Myers Squibb by way of Celgene in 2019. At Celgene, he was part of the group that established the Protein Homeostasis Thematic Center of Excellence and has led all early clinical cereblon E3 ligase modulator (CELMoD) and ligand-directed degraders (LDD) programs since. Prior to joining Celgene, Michael was a member of the faculty in the hematologic malignancies and bone marrow transplant program at the University of California, San Francisco (UCSF). He continues to hold an active faculty appointment at UCSF, where he sees patients with hematology malignancies weekly.

Michael earned his MD from the Chicago Medical School, received training in internal medicine at Mount Sinai Hospital in New York, and completed his hematology and oncology fellowship and post-doctoral laboratory training at UCSF.

Michael was touched by cancer when he lost a close friend to leukemia as a young adult. Early in his training as a physician-scientist, he found that the field combined his passion for caring for patients with his strong interest in working at the forefront of the molecular understanding of disease and targeted therapies.

As a drug developer at Bristol Myers Squibb, Michael’s intellectual fulfillment comes from translating insights from the lab bench to the patient bedside and back to the lab again. Meanwhile, his weekly clinic caring for patients with hematologic malignancies keeps him grounded in the urgent needs of patients for new and better treatment options. Michael also values giving his time to training and mentoring the next generation of researchers and working closely with STEM initiatives in the community.

Outside of work, Michael lives in San Francisco with his wife, two boys and their dog. They enjoy music/concerts, food, travel and being active in nature with friends.