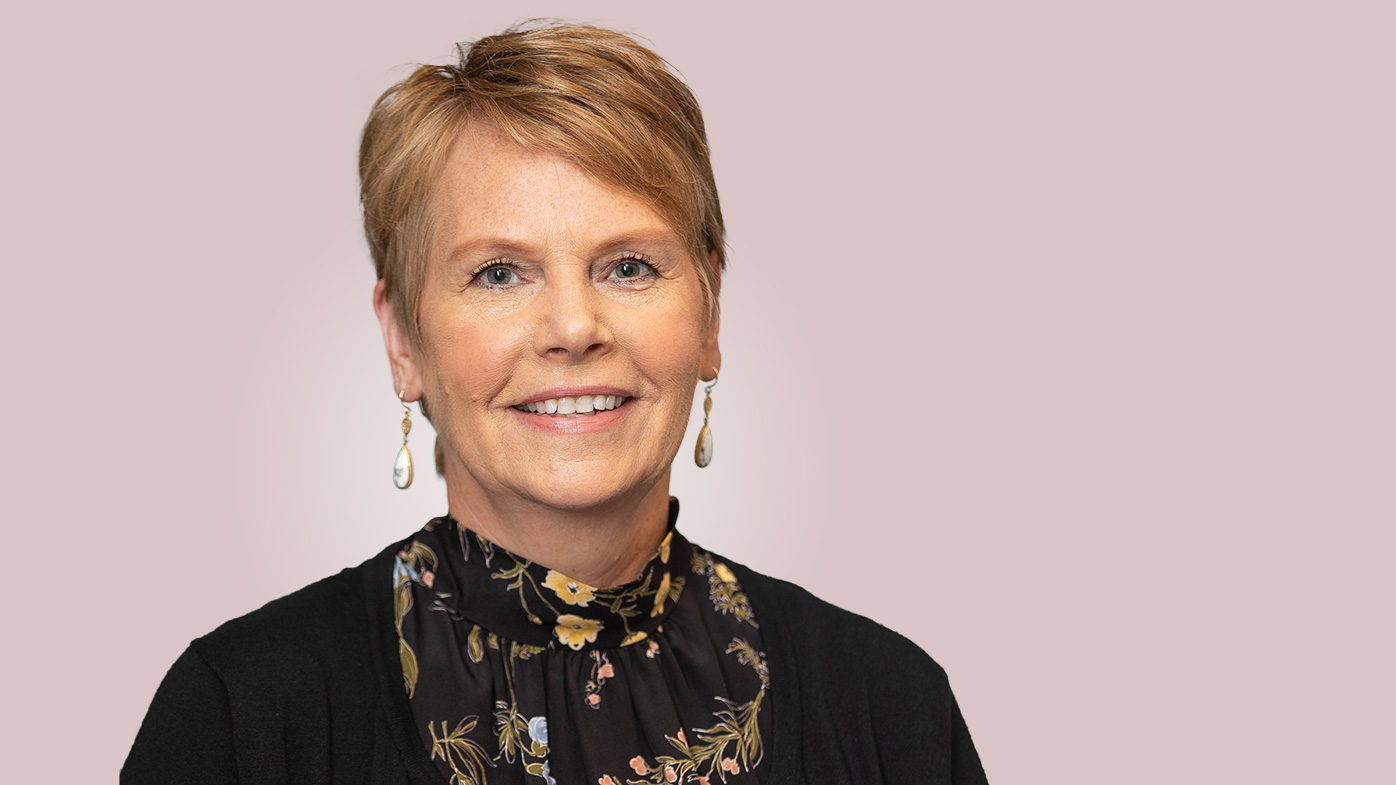 Teri Foy is an immunologist with more than 25 years of biotechnology and pharmaceutical industry experience developing novel therapeutics in the areas of oncology and inflammation. At Bristol Myers Squibb, Teri leads the Immuno-Oncology and Cell Therapy Thematic Research Center. With a mission to drive leadership in the use of immune effector cell-based therapies in hematological and solid cancers, Teri and her team focus on the development and translation of Bristol Myers Squibb’s early I-O and cell therapy pipeline from discovery through human proof of concept. As part of her research, Teri also oversees close collaborations with other key research areas across the company, as well as external scientific partnerships.

Prior to her role at Bristol Myers Squibb, Teri worked at Celgene for more than five years. She was instrumental in establishing Celgene’s Seattle site, focusing initially on building the I-O strategy and pipeline, and subsequently expanding focus to include oversight of Celgene’s cell therapy research and early development strategy and pipeline. She and her team spearheaded foundational research in numerous novel targets, including innate immune cells, myeloid cells and regulatory T cells.

Earlier in her career, Teri held Seattle-based scientific leadership positions at Corixa Corp. and GlaxoSmithKline. She also served as the chief scientific officer at VLST, a private company focused on developing therapeutics for autoimmune and inflammatory diseases.

Teri earned her doctorate in immunology from the University of Iowa, a master’s degree in microbiology, and completed her post-doctoral fellowship in immunology at Dartmouth Medical School. Teri has an extensive publication record and holds nearly a dozen patents for novel immune compositions.

Teri is a strong supporter of women in STEM, actively participating in a number of local events and initiatives to support women in their career development, such as Women in Bio programming and the Women in Tech Regatta. In 2020, Teri was a recipient of the Healthcare Businesswomen’s Association Luminary Award, recognizing women committed to supporting and advancing the careers of other women in the healthcare industry. Teri also serves on the board of directors for Life Science Washington.