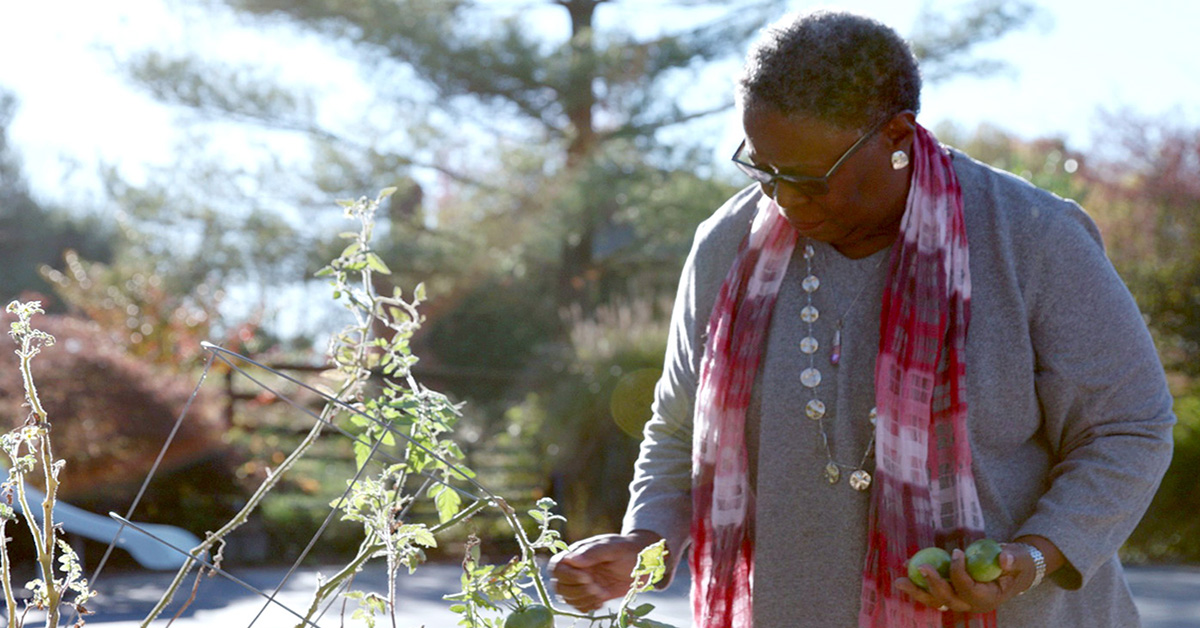 Our Stories / Unintended Side Effect

Unintended side effect of smoking

Smoking isn’t the only cause of lung cancer, but it contributes to an overarching stigma that may prevent lung cancer patients from fully participating in treatment

“It’s your fault. You shouldn’t have smoked.” That’s the response Merlene Rodgers frequently heard when she revealed her diagnosis. “I smoked, but I quit a good 10 years before the cancer came. But it was ‘my fault.’”

While smoking contributes to between 80 and 90 percent of lung cancer cases, it’s not the only cause. There are a number of other factors, including genetics, exposure to secondhand smoke and certain toxic chemicals, and environmental pollution.

The second leading cause of lung cancer is exposure to radon, a colorless, odorless radioactive gas that is found in soil and rock around the world. Scientists estimate as many as 21,000 lung cancer deaths each year may be related to radon, and the U.S. Environmental Protection Agency estimates that one in 15 American homes may have elevated radon levels.

Despite the various causes, a lung cancer diagnosis typically triggers assumptions and blame. The stigma is ever-present, from the judgment of friends and family to the sometimes curbed compassion of healthcare providers. And it trickles down to the patients themselves, who experience shame and might blame themselves

The psychosocial element of lung cancer has obvious implications for mental health. But the negative impact on physical health is just as problematic. Because of the stigma and self-blame, lung cancer patients are often less engaged and less invested in their treatment.

“With lung cancer patients, there can be a cloud of pessimism and fatalism and disengagement,” says Jamie Studts, principal investigator for Kentucky LEADS.

This fatalism often discourages lung cancer patients from researching the best treatments. It can also prevent some from pursuing the simple measure that could save lives: early detection through voluntary screenings.

Jane Smith (not her real name) is a closet smoker who has worked in healthcare for four decades in Kentucky. Because of the stigma, she hides her habit. Few of her colleagues know she smokes. Because of her job, she knows the risks. So far she’s had two lung screenings of her own volition, and both have turned up clear.

“To me, that’s peace of mind,” says Smith, who has encouraged other smokers she knows to get screened. One friend flatly dismissed her, saying, “I don’t want to know what they might find out.”

Kentucky LEADS aims to combat barriers to screening by “normalizing” lung cancer in the healthcare system. It pursues this goal by educating patients, families and providers on how to not only cope with the disease, but also recognize the bias against its victims. Experts are hopeful that alleviating that psychosocial side effect could lead to better health outcomes all around.

“We’re slowly changing how this entire culture looks at lung cancer so that people can feel like they’re not ashamed of a lung cancer diagnosis,” Studts says. “Everyone deserves the same amount of compassion and support we would provide to anyone else diagnosed with cancer.” 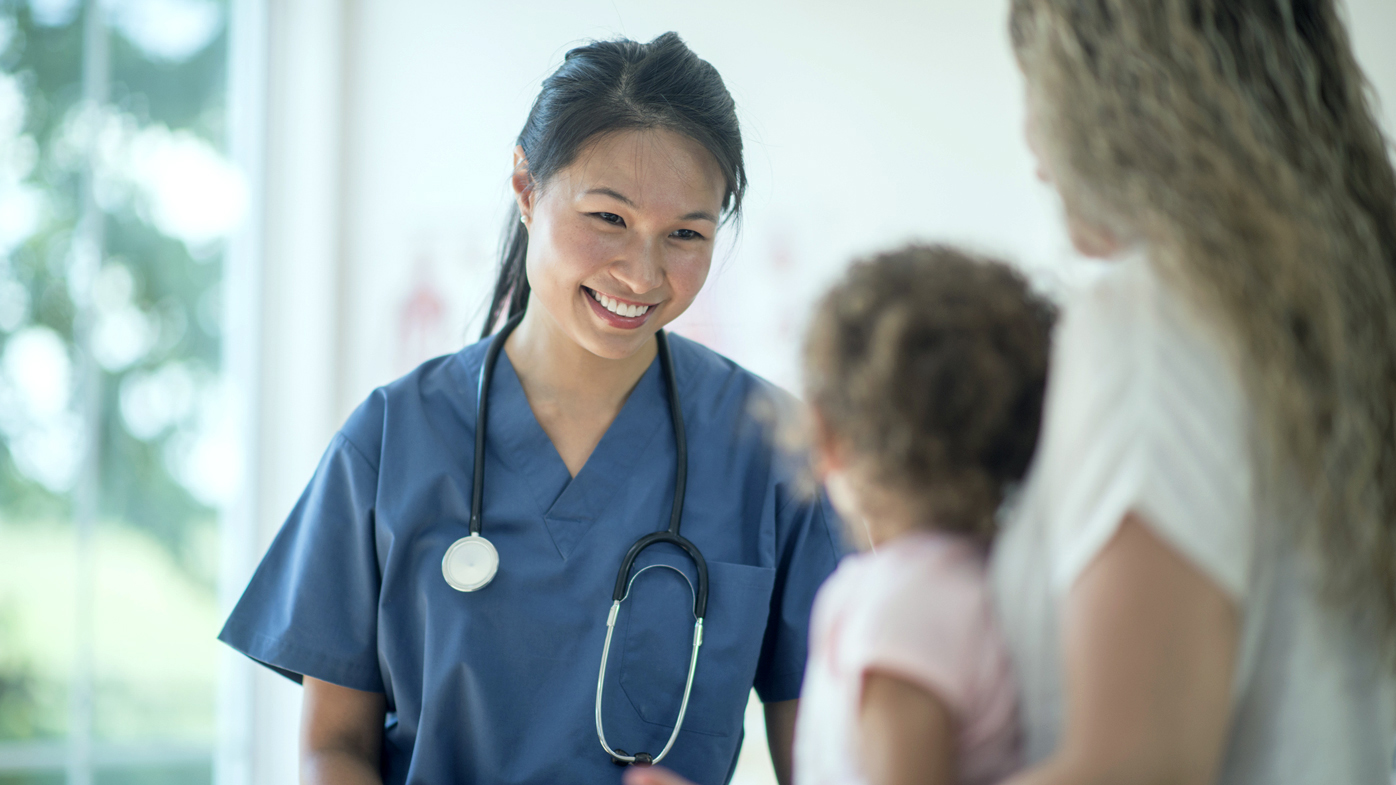 Spreading the Word
Kentucky LEADS is bringing doctors up to speed on new tools and treatments. 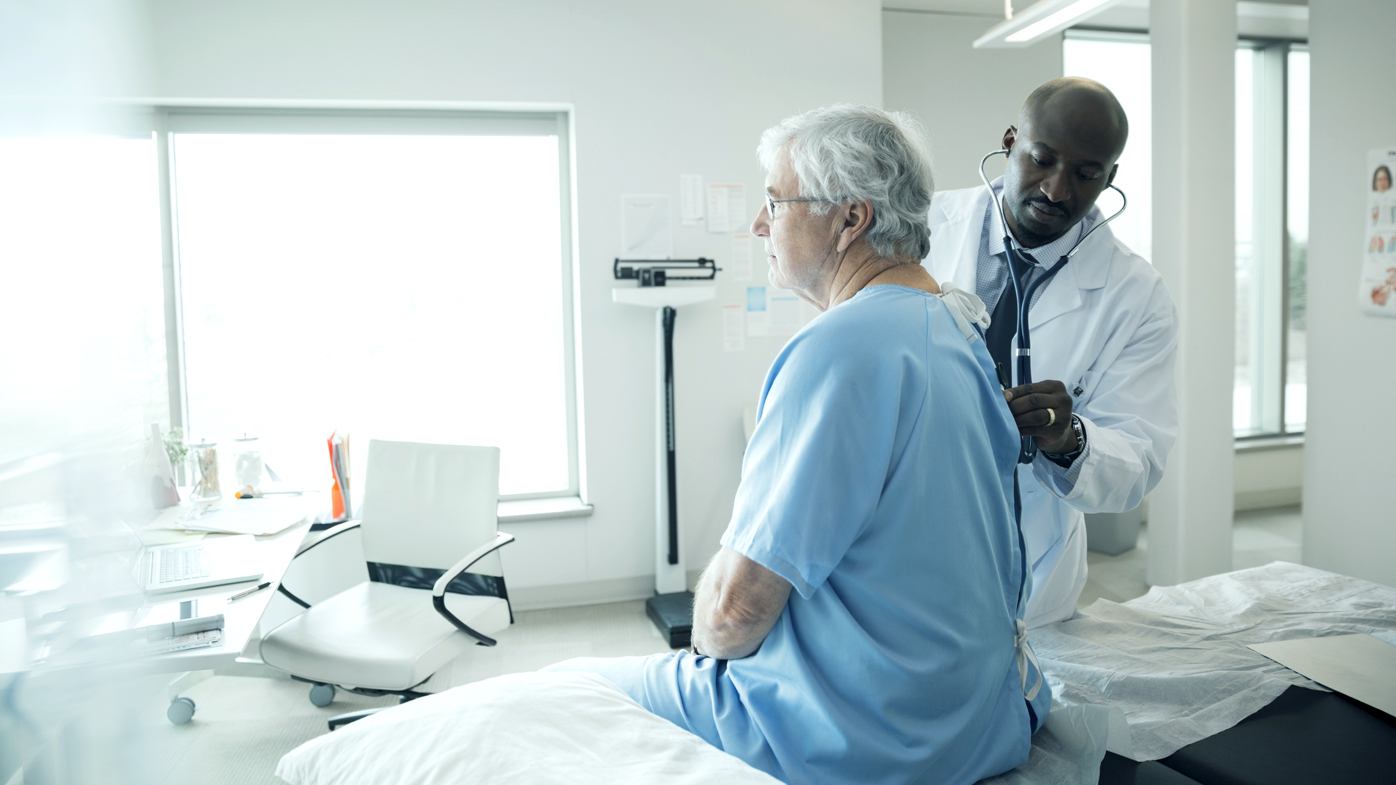 The Paradigm Shift
Screenings are the biggest news in lung cancer detection in half a century.