After seeing patients waiting in line to get into a local hospital for treatment, Francisco Fernandez Dios was inspired to make a career change.

'I wanted to do more to help patients directly'

About the author: Francisco Fernandez Dios, director, Access, Policy & Advocacy, Argentina, has broad experience in the pharmaceutical and consumer goods industries as a leader of local and regional teams. He joined Bristol Myers Squibb 10 years ago and has held positions of increasing responsibility in Procurement and in Market Access & Government Affairs.

Before joining the company, he was with Procter & Gamble, where he led regional and global teams in purchasing and sourcing.  Dios is a member of All.Can Argentina and was on the core team that launched that national initiative in 2018. He has also served as the Latin America lead of the Possibility Lives Ambassador Network, a BMS global diversity & inclusion initiative, and sponsor of cultural and employee engagement programs at the local level. 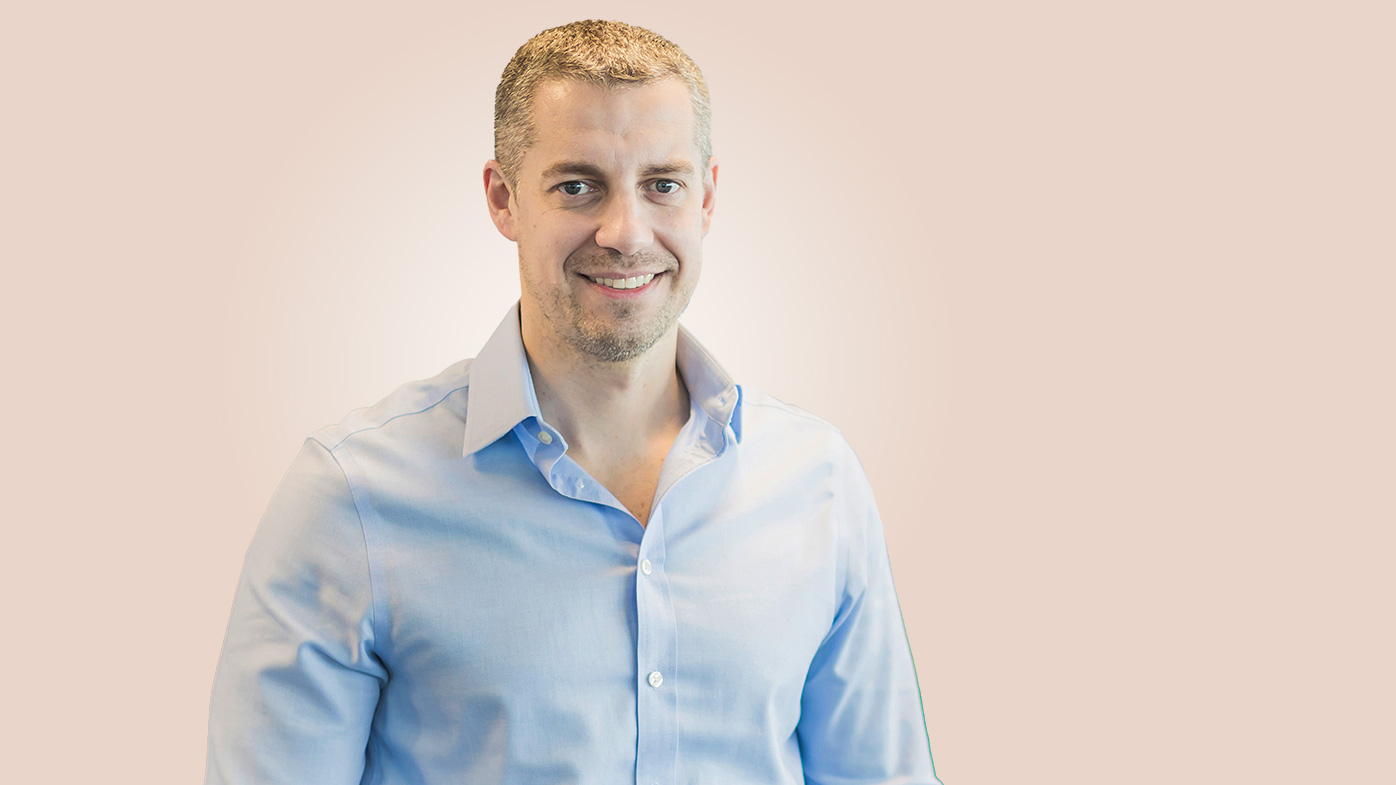 When I started working at Bristol Myers Squibb almost a decade ago, I was motivated by the mission to improve patients’ lives. I was satisfied with my career path in Procurement, which gave me the chance to work closely with many areas across the organization.

Yet, on a sunny day in Mexico City in 2018, I realized I wanted to do more to connect and help patients directly.

In my role at the time as global procurement lead for Latin America, I was meeting with the medical staff from one of the largest social security hospitals in Mexico, a healthcare center that every day receives thousands of patients to treat serious diseases, like cancer. The visit was part of a tour to better understand the reality of what physicians and patients across Latin America face daily.

What I saw opened my eyes. For one thing, the hospital was overflowing with people waiting patiently in line to enter the building, many of whom had been there since the night before. Situations like that are not isolated, but unfortunately are very common in public and social security hospitals across the region.

Later on that same visit, during a conversation with an oncologist, he said something I’ll never forget: “What you are doing with your new therapies is really encouraging. I just wish more people would have the chance to access these kinds of treatments.”

That comment made an indelible impression on me and, on that day, I made a decision that changed my career plans: I wanted to get closer to our patients and do more to help them. One year later, I applied for an open position as Access, Policy & Advocacy Director, which was a non-traditional career move into a core business area. I believed it was a risk worth taking, and I drew inspiration from this quote: “Leap, and the net will appear.” I was honored when the general manager took a chance and hired me.

“
As Access, Policy & Advocacy Director, I have the opportunity to listen to patients and their families, as well as physicians, payers, advocacy groups and many other stakeholders.
”

I’m happy to say I made the right decision. As Access, Policy & Advocacy Director, I have the opportunity to listen to patients and their families, as well as physicians, payers, advocacy groups and many other stakeholders. Today, as a team, our priority is to gain an understanding of patients' needs, provide them with support and work every day so they can have access to innovation that can transform their lives.

I’m proud of our work and our achievements in helping more patients gain access to our medicines. These are just several ways we’ve done that: We digitalized the ordering process for biomarker testing to make it more agile, we’re fostering collaboration in cancer care through our work with All. Can Argentina and  we have partnered with scientific and patient organizations to launch the second season of our survivorship program “Life with Cancer,” which  features stories about patients, relatives, advocates and healthcare professionals who reflect on the realities of facing a cancer diagnosis and the challenges it brings.

These are just some of the ways I’ve been able to help give a voice and a face to all of our patients, many of whom are waiting in line.