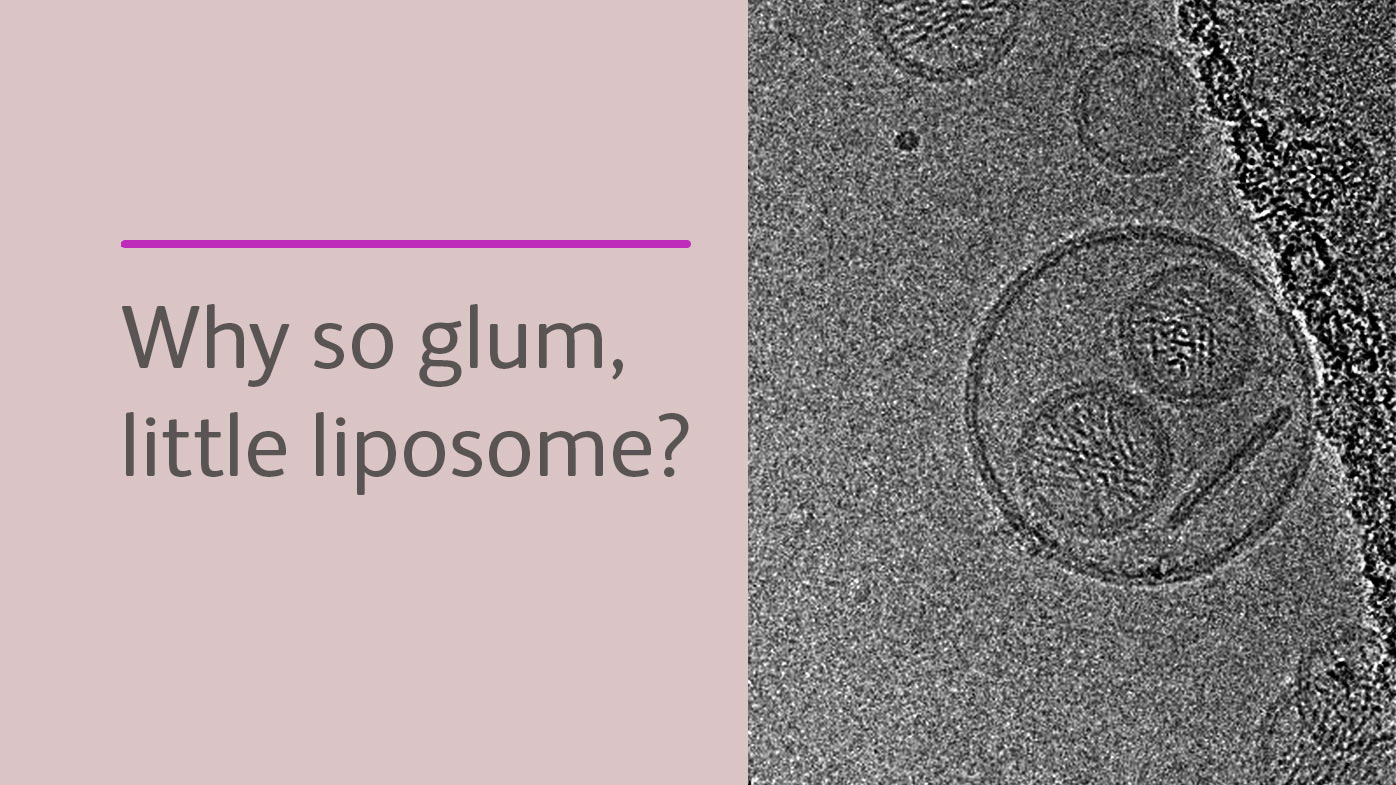 It’s not all smiles in drug development

Every day, Bristol Myers Squibb colleagues and scientists come across images that highlight the wonders of science and the cutting-edge work of the company’s research teams. The image here, an unusual capture of a liposome, was submitted by Nanotechnology Scientist Jeffrey O’Brien in Drug Product Development from the company’s R&D facility in San Diego, CA. 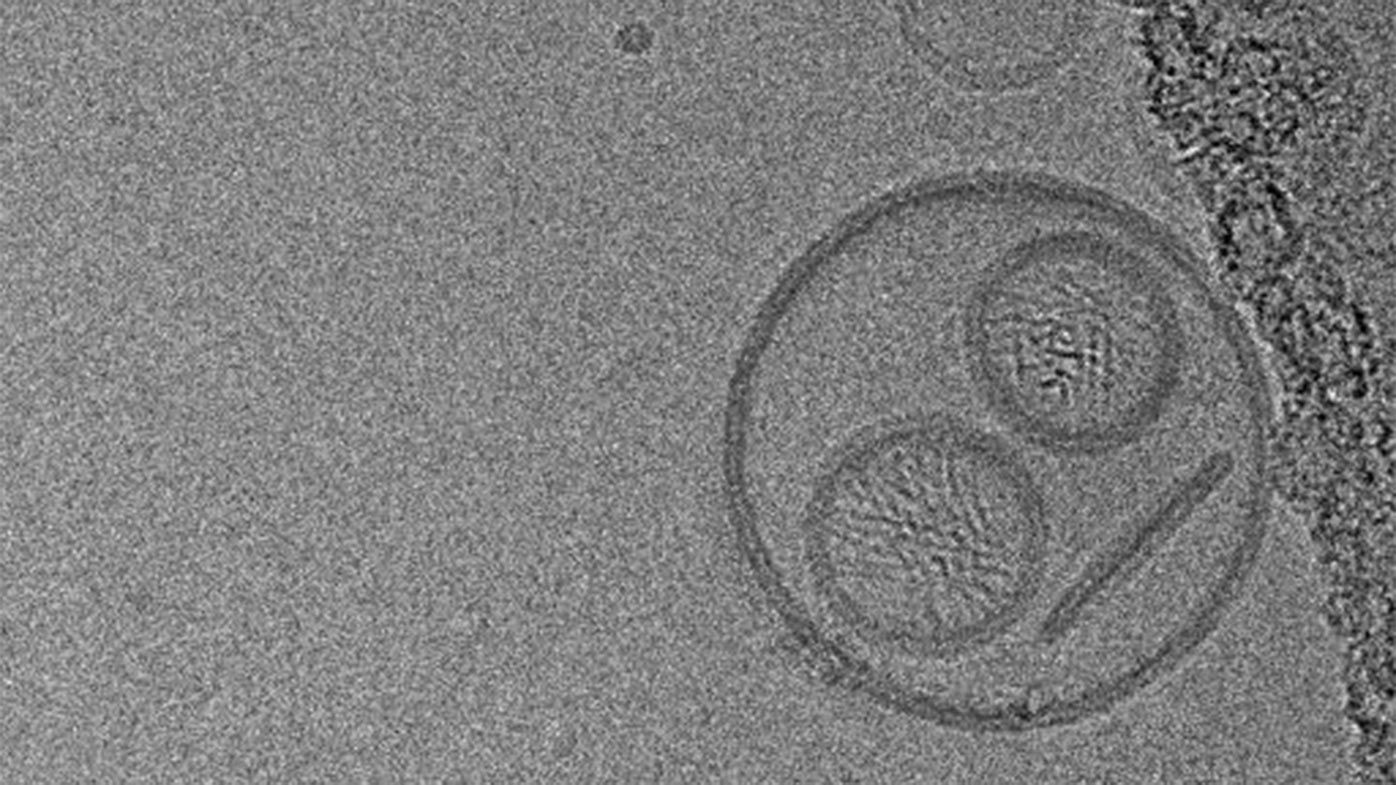 A liposome is a nano-sized particle that functions as a membrane, similar to how a cell membrane surrounds a living cell. Using nanotechnology, liposomes can be turned into tiny vehicles for delivering drugs to targets in the body where other medicines can’t go. The liposome in this image was designed to access the lymphatic system.

O’Brien is part of a team that focuses on using nanoparticles in the delivery of small molecule drugs and genes. Nanoparticles are exceedingly small, ranging from one to 100 nanometers – a human hair, for reference, is approximately 80,000 to 100,000 nanometers wide.

“Particles that are over a hundred nanometers in size will not go into the lymph system,” O’Brien said. “The goal of this project was to load the drug into these small particles that can be taken up by certain cells in the lymph node that express a target protein that the drug is designed to act upon.”

In the image, the round shape that resembles a head is a liposome. The image also captures something that didn’t go as planned: the liposome expanded and engulfed smaller liposomes, which resemble the eyes and mouth.

“It was pretty funny,” O’Brien said of the image, and noting that the process has since been improved to control liposome growth. “I started putting this image in slide decks as a bit of comic relief. It’s clearly showing something we didn’t want to see, so the joke was that we share the same sentiment as the liposome, and we can do better.”