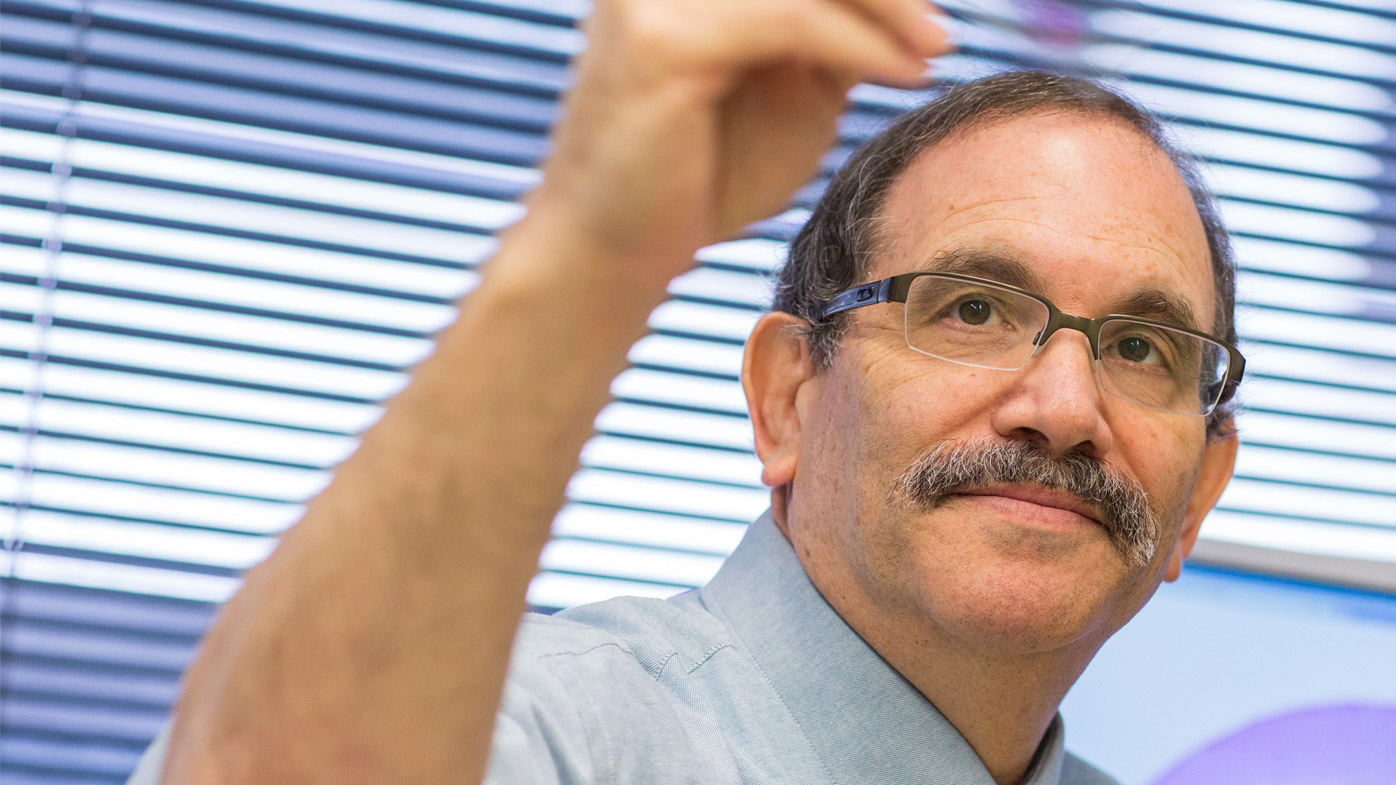 Evan leads a team of veterinary pathologists and allied scientists in the Discovery Toxicology organization whose primary responsibilities are to provide safety assessments of new pharmacological targets and chemical entities, and validate animal models of efficacy.

Evan worked as a small animal veterinarian after graduating with a Doctor of Veterinary Medicine from The Ohio State University in 1980 and soon pursued an academic and research career by obtaining a PhD in veterinary pathology at Purdue University and board certification by the American College of Veterinary Pathologists. For the first half of his career, Evan was a diagnostic pathologist at the Purdue Animal Disease Diagnostic Laboratory, where his main role was to facilitate the University’s residency program in veterinary pathology and mentor graduate students in their research projects. In 2002, he joined Bristol Myers Squibb’s Discovery Toxicology organization as a principal veterinary pathologist. In 2008, he assumed the role of director of pathology. Evan and other veterinary pathologists in his group provide critical scientific input at every stage of the drug discovery process.

Among other honors, Evan has been recognized by Bristol Myers Squibb’s R&D organization for his contributions to several drug discovery and development programs. He has published and presented extensively in his field. Evan has served the American College of Veterinary Pathologists in numerous capacities, including councilor and certifying examination chair.

Evan enjoys mentoring younger scientists at Bristol Myers Squibb and enjoys following the advancing careers of his former students. Outside of work, Evan’s time is largely spent with his wife and family, which includes four children and seven grandchildren.