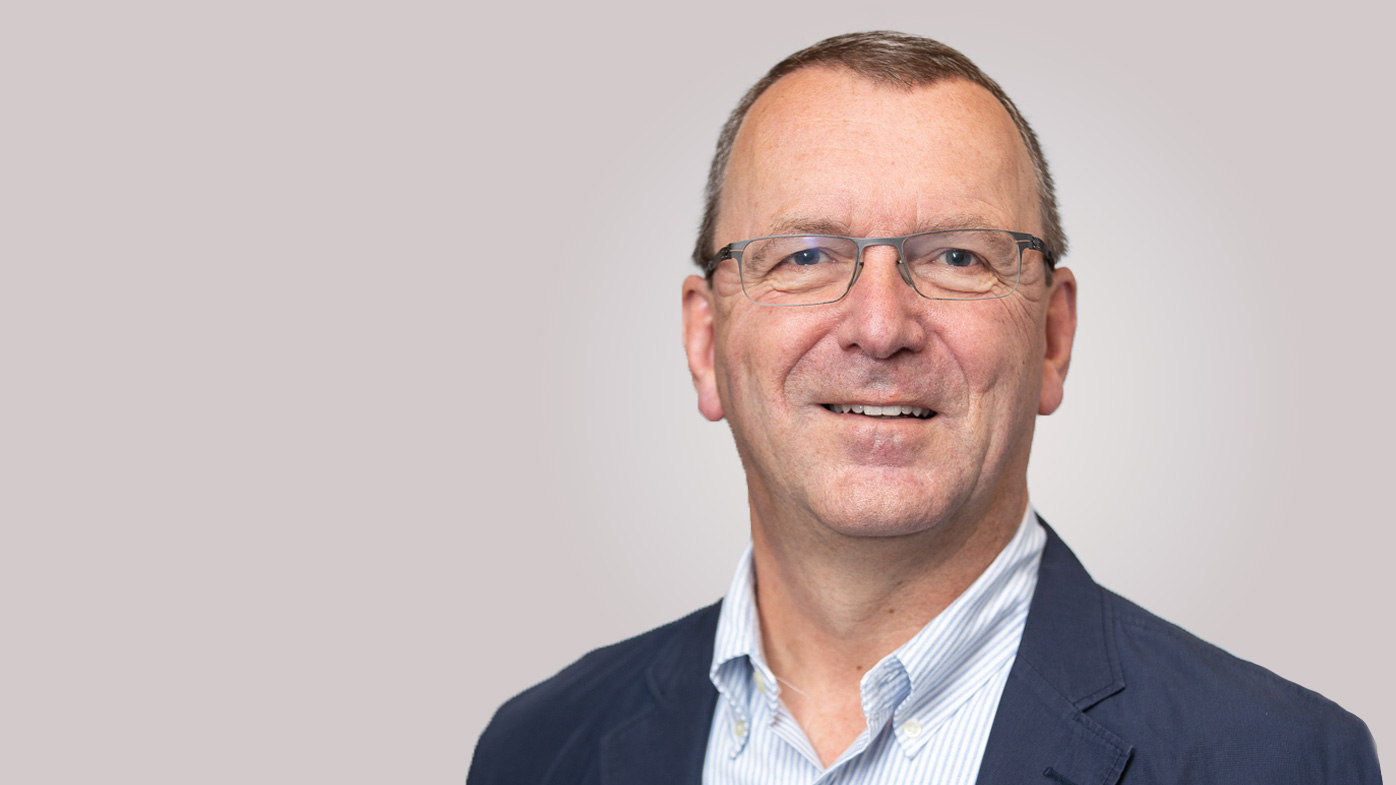 Mark Rolfe serves as senior vice president of the Oncogenesis Thematic Research Center. In this role, Mark leads an early drug discovery team focused on targeted protein degradation – removing disease-causing proteins from cells by leveraging the body’s natural system of maintaining balanced protein levels. Through a relatively new treatment approach, his team investigates how to reach certain disease-causing proteins that were previously thought to be “undruggable.”

“Our work is different from the traditional approach to fighting cancer,” said Rolfe. “We've really only scratched the surface and the opportunities to go after proteins that are important in cancer cell survival, maintenance and drug resistance are essentially limitless.”

Mark is a strong believer that discovery, translational and early clinical development should be seamlessly integrated. He has a collaborative mindset, finding that sharing insights from patient samples across multiple modalities – protein degradation, cell therapy and checkpoint inhibition – makes for a powerful, unique combination.

Mark joined Bristol Myers Squibb by way of Celgene, which he joined in January 2017 to lead its protein homeostasis center of excellence. Prior to Celgene, Mark most recently served as the president and chief scientific officer of Cleave Biosciences, where he focused on developing novel small molecule inhibitors for potential cancer treatments. Mark serves on the board of several scientific organizations, including the Stephen & Nancy Grand Multiple Myeloma Translational Initiative and Keystone Symposia.

Mark completed his undergraduate degree at Oxford University and earned his PhD from the National Institute for Medical Research in London, where he focused on the topic of DNA damage inducible responses in fungi. He later completed post-doctoral fellowships at the Imperial Cancer Research Fund in London and Columbia University in New York.

Mark is an author on over 50 published papers and 10 issued patents.

Mark’s approach to cancer research can be summed up in three words: innovation, speed and compassion.

“We owe it to patients to be as efficient as possible in the early development stage to get them the answers they need, particularly when many of these patients have exhausted all other treatment options,” said Rolfe. “At the end of the day, it's about walking the walk for patients.”

Outside of work, Mark can usually be found spending time with his wife and family, including his two grandsons. He often escapes the hustle and bustle of San Francisco for California wine country to enjoy quality family time. While there, Mark stays true to his scientific nature by experimenting with new recipes – and of course, finding the perfect wine to pair it with.

Building on today’s science to research medicines of tomorrow
Protein Homeostasis 101: a Q&A with Mark Rolfe