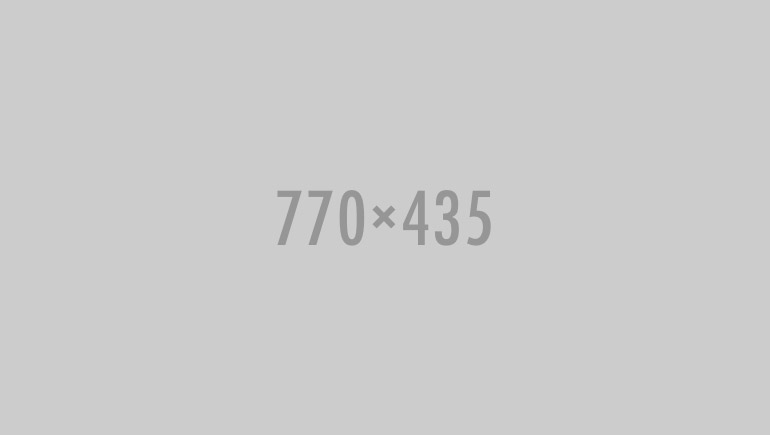 Demonstrating our allyship and fostering belonging to LGBTQ colleagues in Taiwan 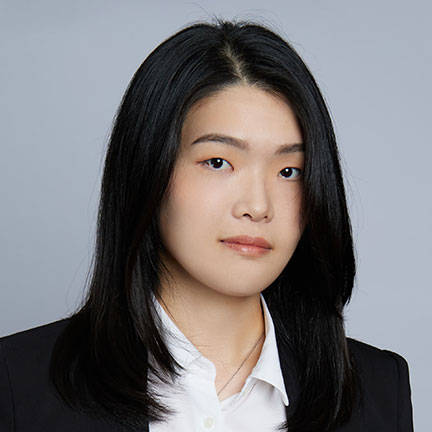 LGBTQ rights in Taiwan are regarded as the most progressive in Asia. In May 2017, the Taiwanese Supreme Court ruled that laws banning same-sex marriage were unconstitutional and, in 2019, same-sex marriage became fully legalized: Taiwan was the first country in Asia to attain this goal. Despite the positive gains, I was disappointed when seeing most Taiwanese voters disagreed with same-sex marriage in a November 2018 referendum, just six months before legalization. Following the referendum results, my colleagues and I decided to launch the PRIDE Alliance chapter in BMS Taiwan. Our goal was to demonstrate our allyship to those in the LGBTQ community. Launching this chapter is only the first step towards an even more inclusive attitude towards the LGBTQ community. I truly believe that with continuous effort to promote inclusion, all BMS Taiwan employees will embrace our differences, celebrate our diversity, to include and to be included.