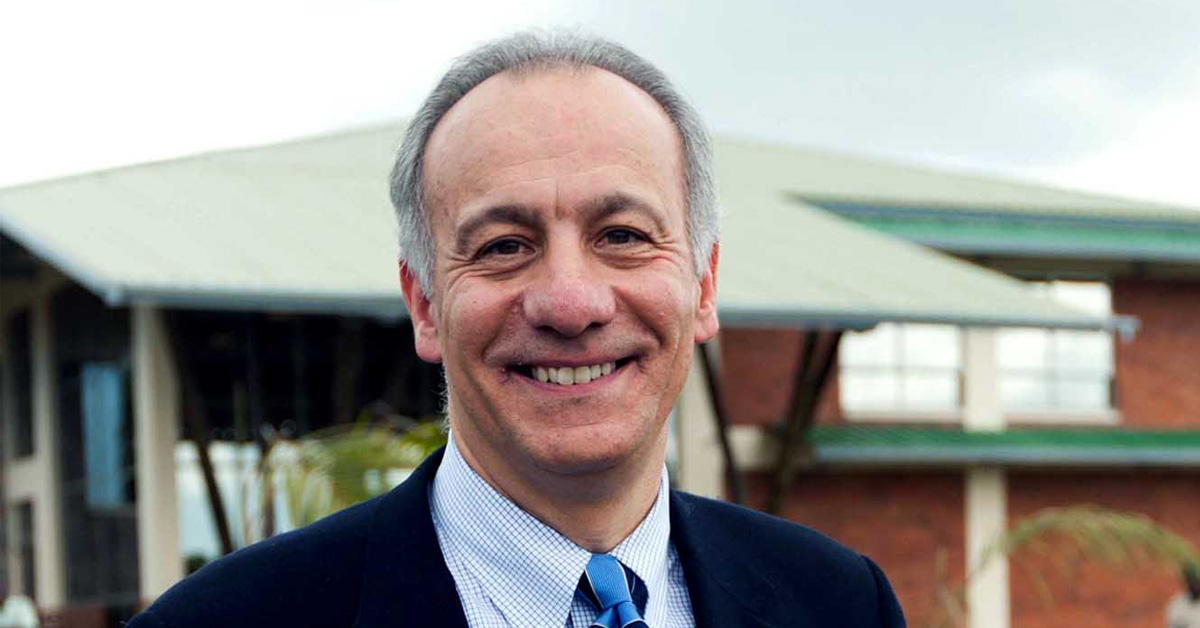 Our Stories / A Partner in the Battle

A partner in the battle

The statistics for lung cancer are startling…and sobering. In the U.S. alone there were more than 150,000 deaths from lung cancer in 2016, and the disease is by far the leading cause of cancer death among both men and women. Nowhere is the scourge of lung cancer more apparent than in Kentucky, which leads the nation in lung cancer deaths.

The Bristol Myers Squibb Foundation was developing its strategy on lung cancer and went to Kentucky to learn of potential partners who were thinking about a response to the overwhelming burden of disease in that state. Following preliminary discussions with the Kentucky Cancer Consortium, the Foundation began working with the group to develop a comprehensive project scope and invited them to submit a grant.

As a result, Kentucky LEADS (Lung Cancer Education, Awareness, Detection, and Survivorship) was created. This collaborative initiative is now on the front lines of the battle against lung cancer. We sat down with John Damonti, president of the Bristol Myers Squibb Foundation, to learn about how the Foundation is supporting efforts in Kentucky and elsewhere to combat this deadly disease.

Why did the Bristol Myers Squibb Foundation focus its lung cancer programming in Kentucky?

John Damonti: When you look at the Centers for Disease Control maps of mortality rates from lung cancer in the U.S., the Southeast has the highest burden of disease and the highest disparity of outcomes. More than 75 percent of lung cancer cases can be found in just 20 percent of ZIP codes in the country. And Kentucky is really the epicenter.

In 2014 we were seeing the first results of a national study on lung cancer screening which showed that participants who received low-dose helical CT scans had a 15 to 20 percent lower risk of dying from lung cancer than participants who received standard chest X-rays. We thought that was a big deal and could open the door to an education and screening effort, so we started talking with the Kentucky Cancer Consortium about how to make a difference in the state. The result was the Kentucky LEADS Collaborative.

“
More than 75% of lung cancer cases can be found in just 20% of ZIP codes ... and Kentucky is really the epicenter.

What makes Kentucky LEADS different from other lung cancer programs?

It’s a grass-roots effort to battle lung cancer. The community-based approach, along with funding from the Bristol Myers Squibb Foundation, means Kentucky LEADS can bring significant local knowledge and resources to bear to generate awareness. Their program is far-reaching and comprehensive, with a focus on educating healthcare providers, working with lung cancer survivors and working to ensure high-quality lung cancer screening in community settings for early detection of lung cancer.

But I think the key to success for Kentucky LEADS is the experience and commitment. With roots in the Kentucky Cancer Consortium, the state’s comprehensive cancer control program, they have a legacy of success with a previous program to raise awareness of the issue of colorectal cancer in the state.

There’s also a growing recognition in Kentucky that something needs to be done, and can be done, to turn the tide against lung cancer. So you have a number of different organizations in the state combining efforts, along with recent advances in screening for lung cancer and increased awareness – we believe there’s an opportunity for Kentucky LEADS to make a difference.

Besides Kentucky, where else is the Foundation involved in combating lung cancer?

Lung cancer is the number one killer of men and number three killer of women worldwide. It claims more lives than breast, colon and prostate cancers combined. We want to help, particularly with support for those in greatest need. Since 2014, the Foundation has committed more than $27.7 million to lung cancer support initiatives to help minority and underserved populations in the U.S.

For example, in North and South Carolina we’re working with the Levine Cancer Institute to deploy a mobile CT scanning unit in underserved communities. This is the first mobile unit for lung cancer screening of its kind in the country. In Georgia, we’re partnering with Augusta University to provide lung cancer education and screening referrals for African-American populations in the Central Savannah River Area. We’re also working with the Maine Medical Center to expand access to lung cancer prevention, early detection and treatment services for vulnerable, rural, underserved patient populations in the state of Maine.

In Central and Eastern Europe, a region that suffers from higher cancer mortality rates than the rest of Europe, we’re part of a broad effort to improve cancer nursing skills and engage nurses to increase education and awareness, and help improve cancer outcomes in their communities.

“
Since 2014, the Foundation has committed more than $27.7 million to lung cancer support initiatives ... in the U.S.

More than 60 percent of the world’s total cases of lung cancer occur in Africa, Asia and in Central and South America, with those regions accounting for about 70 percent of the world’s cancer deaths. It’s a situation that is made worse by the lack of early detection and access to treatment. In Africa, we’re trying to do something about that through a partnership with the World Health Organization to raise awareness of the high incidence of lung cancer in patients with tuberculosis and HIV. We’ve issued the first lung cancer grant under the SECURE THE FUTURE program and we’re excited to see the outcomes.

What can people do to help make a difference?

Awareness is incredibly important. Lung cancer is survivable if it’s found early, so the more people know about lung cancer screening the better. If you meet the criteria, get screened.

We also want to reduce the stigma associated with lung cancer. If someone you know has lung cancer, don’t assume they’ve smoked. They may not have, and it doesn’t matter if they did. We need to change the conversation about lung cancer and work together to help patients have a better chance of survival. 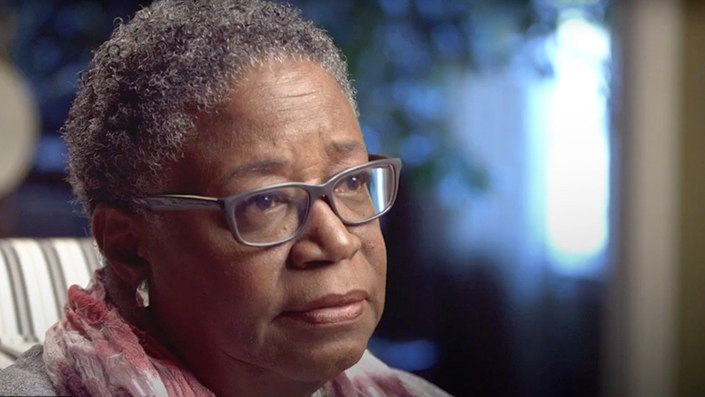 A Survivorship Story: Merlene Rodgers
The two-time survivor on how she grappled with her lung cancer diagnosis. 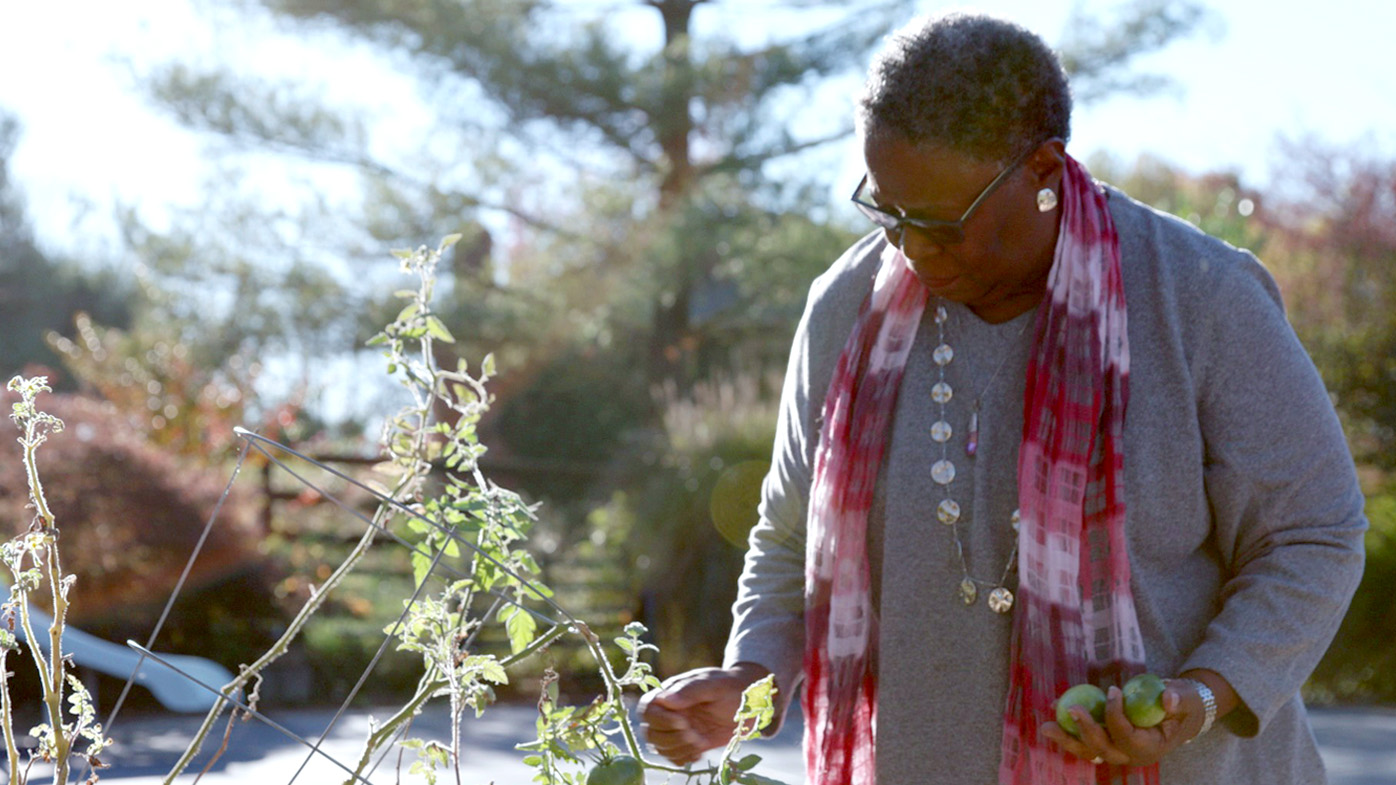 The stigma of lung cancer may prevent patients from fully participating in treatment.