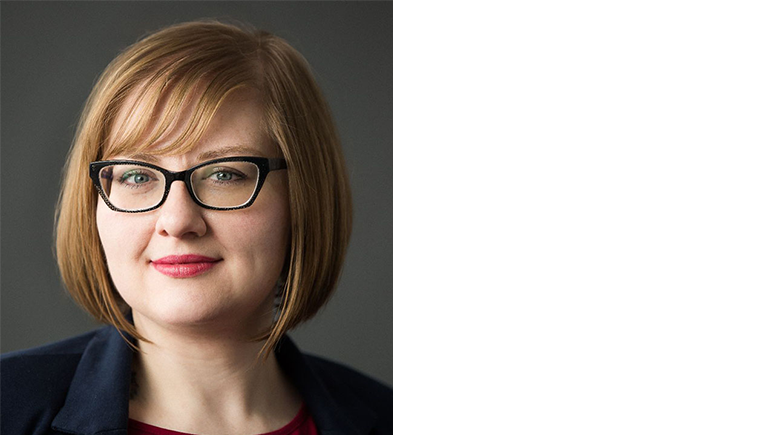 Understanding the Complexities of a Myelofibrosis Diagnosis

Someone who’s just been diagnosed with myelofibrosis may feel like they stepped onto a rollercoaster with little control over what comes next. With little warning, the common symptoms of this rare blood cancer – such as fatigue, stomach pain and night sweats – may flare up or disappear, leaving patients to wonder how and why.

These are questions clinicians are trying to answer, especially since they still don’t know the root cause of the disease.

“There’s still so much we don’t know about myelofibrosis,” said Michelle Woehrle, executive director of the MPN Research Foundation. “But we’re starting to uncover some answers that may be essential to improving our understanding of the disease.”

While doctors may not have all the answers yet, Woehrle and the MPN Research Foundation are now offering researchers resources, such as data from their patient registry, that could help them better understand myelofibrosis.

The Initial Climb to a Myelofibrosis Diagnosis

Climbing the first hill of a rollercoaster can seem like an anxiety-filled eternity. Similarly, for people with myelofibrosis, anxiety in the early stages of the disease often stems from the unknown they face.

Myelofibrosis is a rare disease and getting a diagnosis may be a challenge in part because it is so rare. For every 100,000 people in the United States, only 0.3-1.5 people are affected. As a result, only a few specialists are intimately familiar with the complexities of diagnosing and treating the disorder. Meanwhile, patients are referred to various physicians and can wait an average of 2.5 years before receiving an accurate diagnosis.

“Some patients get an initial misdiagnosis or get a suggestion that they have nothing to be concerned with,” said Woehrle. “That’s why we’re working to better educate patients and their healthcare providers on what myelofibrosis looks like.”

It’s also not easy to pinpoint the type of patient who is at risk, according to Woehrle. “A common misconception is that myelofibrosis is an old person’s disease. But it can occur at any age, although it usually affects individuals more than 50 years of age. It can be a shock for them to discover that they have such a serious illness.”

Once a diagnosis is confirmed, patients may experience very different tracks as they navigate the ups and downs of their symptoms, which can vary from patient to patient. The most common symptom is fatigue, which can affect 50-70% of patients with myelofibrosis. “Fatigue can totally disrupt their lives,” Woehrle said. “We’re talking about a substantial difficulty to function normally.”

Many patients may have an enlarged spleen – a condition known as splenomegaly – that can severely disrupt appetite and cause significant weight loss. On the other hand, about 15-30% of patients may be asymptomatic at first; the only sign that something is wrong is their low blood counts.

The presenting symptoms may progressively get worse, remain static, or even improve over time before returning. Survival times also differ – a myelofibrosis prognosis can range from two to approximately 11 years following diagnosis.

“
We want to take what is most important to patients with myelofibrosis and lay the groundwork for the future of care.
”

Researchers have yet to understand why myelofibrosis takes such different tracks in different patients. Because the disease is so rare, there are fewer patients available for clinical trials, making research difficult.

The MPN Research Foundation is trying to track that disparity by crowdsourcing data directly from patients. In 2017, the foundation launched the myMPN Patient Registry, a website that allows people with myelofibrosis to share their symptoms, treatments and other details. Since its launch, almost 750 patients have contributed to the registry.

At the 2019 American Association for Cancer Research annual meeting, Dr. Robyn Scherber presented an analysis of the registry including data on demographics, symptoms, genetic mutations and other factors. Researchers are receiving insight from patients, not only risk factors but also the symptoms and mutations driving the disease. The goal of the registry is to help researchers gain insights into this rare blood cancer. Celgene, among other organizations, provides support for the myMPM Patient Registry.

“We want to take what is most important to patients with myelofibrosis and lay the groundwork for the future of care,” Woehrle said. “That is our mission – fund research, help innovation and give patients the tools they need to get treatment.”