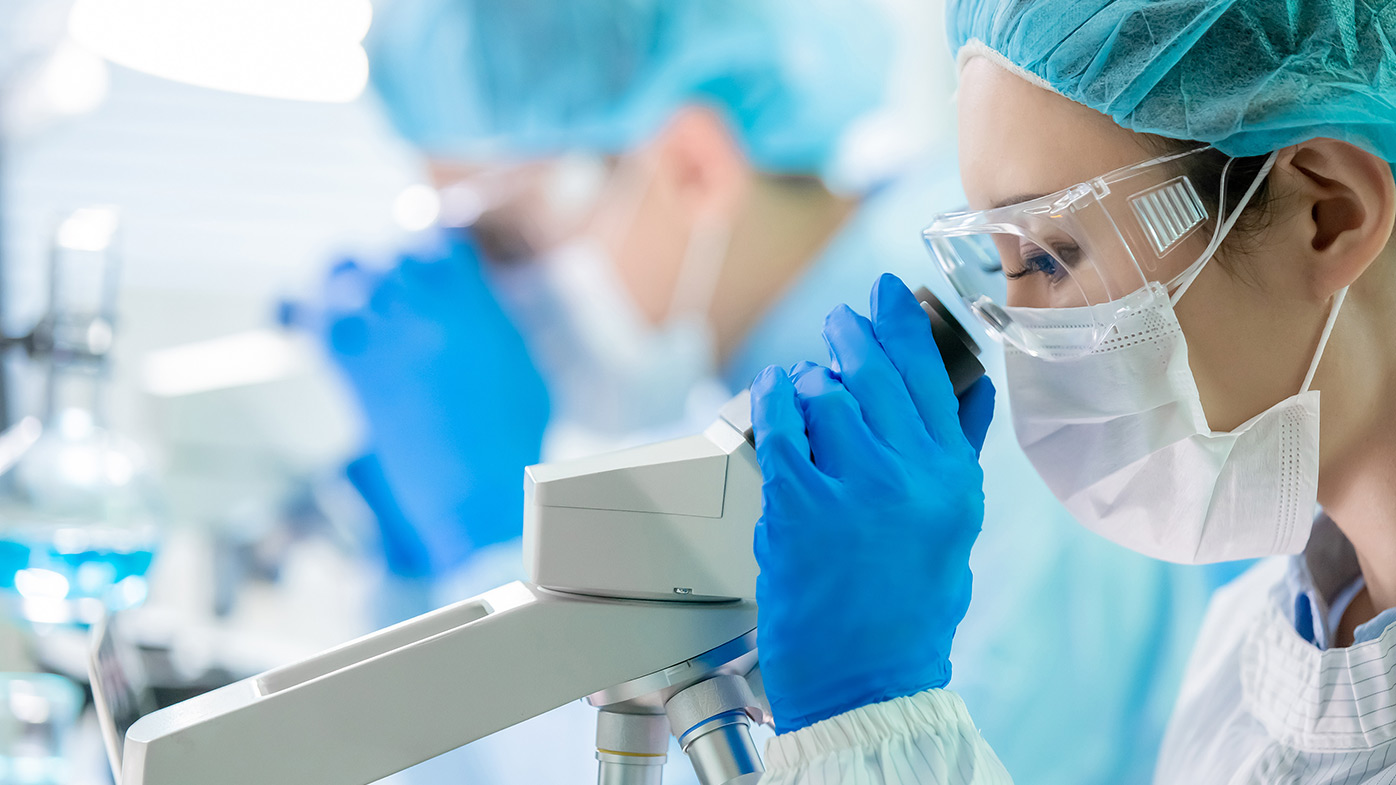 The surprising science that connects immunology and oncology

For more than 20 years, scientists at Bristol Myers Squibb have been working to pull back the curtain on the immune system and leverage that understanding to better treat diseases. The intersection between immune-mediated diseases and oncologic diseases has been particularly fertile ground for scientific discovery in the past, and today’s discovery efforts continue to benefit from insights into how the immune system is connected to both cancer and autoimmunity.

“Researchers have realized that the immune system is in some ways like a dial that can be ‘turned up’ to fight cancer, or, conversely, ‘turned down’ to fight autoimmunity,” said Robert Plenge, senior vice president, Translational Medicine (TM) and Immunology, Cardiovascular, & Fibrosis Thematic Research Center (ICF TRC).

This is just one of the insights driving the cutting edge of discovery at BMS today.

A realization leading to exploration

Historically, immunology had been focused on autoimmunity – the immune system as a bad actor turning against the body.  But the first immuno-oncology research opened up a new understanding of the immune system’s role in treating disease--the idea that the body’s immune system could turn against cancer by “turning up” the immune system, taking the “brakes” off of T cells.

“There are very few instances in drug discovery and development where you have an invention in medicine that’s truly transformational, and the advent of immuno-oncology a decade ago is one of those examples,” said Plenge.

In the decade since then, advances in immuno-oncology have brought hope for a longer life to certain patients with cancer, particularly those with metastatic disease.  Research is now progressing into earlier stages of disease, aiming to intervene before the disease has spread and when the immune system is stronger and more likely to respond to treatment.

Research is also progressing with translational insights – that is, an understanding of disease biology –that have been used to identify segments of patients who are most likely to benefit from certain medicines or combinations of medicines.

“We’ve been successful at translational work in oncology, though we still have a long way to go. In autoimmunity, there is a lot of ongoing translational work, but it’s in its infancy. We hope to take the learnings in oncology and apply them in the context of autoimmunity to better identify patient segments,” said Plenge. “Ideally, the goal is precision medicine –finding the right medicine for the right patient at the right time.”

Promising insights from hematologic cancers also show potential to augment immunology research. For example, B cells provide a common ground between hematologic and immunologic diseases. There are certain hematologic diseases that involve mutated B cells, while in autoimmunity, certain diseases are characterized by autoreactive B cells that act against the body.

“In some of the hematologic diseases, we can use CAR T cell therapy to go after the malignant cancer cells. We’re trying to take that same concept in autoimmunity and flip the paradigm and use cell therapy to kill the autoreactive autoimmune cells, but we are in the very early stages of discovery,” said Plenge.

“
Researchers have realized that the immune system is in some ways like a dial that can be ‘turned up’ to fight cancer, or, conversely, ‘turned down’ to fight autoimmunity.
Robert Plenge, senior vice president, Translational Medicine (TM) and Immunology, Cardiovascular, & Fibrosis Thematic Research Center (ICF TRC)
”

Working toward the same goal

Throughout the discovery process, the intertwined nature of autoimmunity and immuno-oncology remain top of mind for researchers in both realms. Collaboration is frequent and encouraged as part of BMS’ culture and the company’s ongoing work to deeply understand the immune system. The ultimate goal is a future with fewer people suffering from cancer or immune-mediated diseases.

“We all have friends and loved ones who are sick with different diseases, and for me, it’s highly motivating. You realize how much more needs to be done, how many more medicines need to be invented, as well as work to figure out how to combine those medicines, and how to administer them to the right patient at the right time. There are so many unmet medical needs, and we are acting with urgency to meet them.”