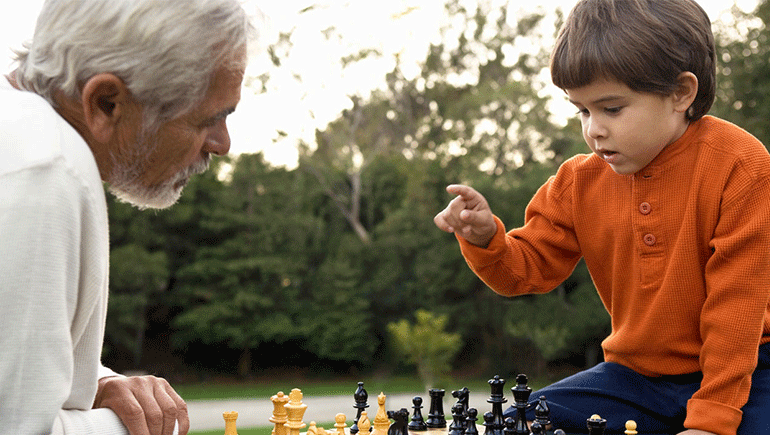 What Is Myelodysplastic Syndrome? Is MDS a Form of Cancer?

Possibly the only thing more frightening than being diagnosed with cancer is learning you have a form of the disease you’ve never heard of. That’s exactly what Robin Roberts, host of “Good Morning America” felt in 2012, at the age of 51, when she was diagnosed with a rare form of blood cancer. “It is something called MDS—myelodysplastic syndromes,” she announced to her viewers, admitting that she didn’t know what exactly it was at the time. “If you’re going… what? I was doing the same thing.”

But in patients with MDS, the young blood cells do not mature correctly and instead die in either the bone marrow or the blood. As a result, there are fewer healthy blood cells, which can lead to infections, anemia (a lack of healthy red blood cells that carry oxygen throughout the body) or heavy bleeding. There are eight different types of MDS that can be diagnosed by identifying specific changes to the cells in the bone marrow and blood.

Certain risk factors increase the chance of developing MDS, including being male and older than 60, as well as having been exposed to tobacco, chemicals such as pesticides or heavy metals like mercury and lead. A person who has received radiation or chemotherapy is also at increased risk.

While symptoms are rare in early stages of the illness, over time patients can suffer from shortness of breath, easy bruising, exhaustion, frequent infections and tiny red spots under the skin. The risk of severe infections is especially serious. A recent study at the Cleveland Clinic reported that 100 out of 500 patients with MDS had had at least one infection that required hospitalization.

A patient’s outlook, or prognosis, often depends on several factors, including the number of blood cell types affected, prior radiation or chemotherapy, history of anemia, changes in the structure of the chromosomes, the amount of abnormal cells in the bone marrow, and the age and overall health of the patient.

Current treatment options for MDS include antibiotics to prevent or treat infections, transfusions, erythropoiesis-stimulating agents (which tell the body to make more red blood cells), immunosuppressive therapy (which weakens the immune system), chemotherapy, disease-modifying therapies and bone marrow transplants, which currently offer the only chance for a true cure.

That’s partly because the patient needs to find a donor with marrow very similar to his or her own. Roberts was fortunate that her older sister was the right bone marrow match, as siblings have roughly a one in four chance of matching.

The TV anchor, who had previously survived breast cancer after undergoing chemotherapy a few years before, learned she had MDS the same day “Good Morning America” beat its rival “The Today Show” in ratings for the first time in 16 years. And while undergoing tests before the transplant, Roberts learned that she would be interviewing President Barack Obama the next day, a high point in her already very successful career.

These positives helped motivate Roberts. “I’m like everyone who faces some life altering situation,” she said on the episode of her announcement. “It’s about focusing on the fight and not the fright.”

For many patients, a bone marrow transplant isn’t an option, perhaps due to their age, other health-related issues, or the lack of a matching donor. In that case, other options are needed. New disease-modifying therapies are helping to improve quality of life for many patients with MDS. “Therapies and treatments can allow patients to live longer,” Huber said, and he expects even more options for MDS patients in the near future. “Exciting research is being done. That’s where the hope is.”