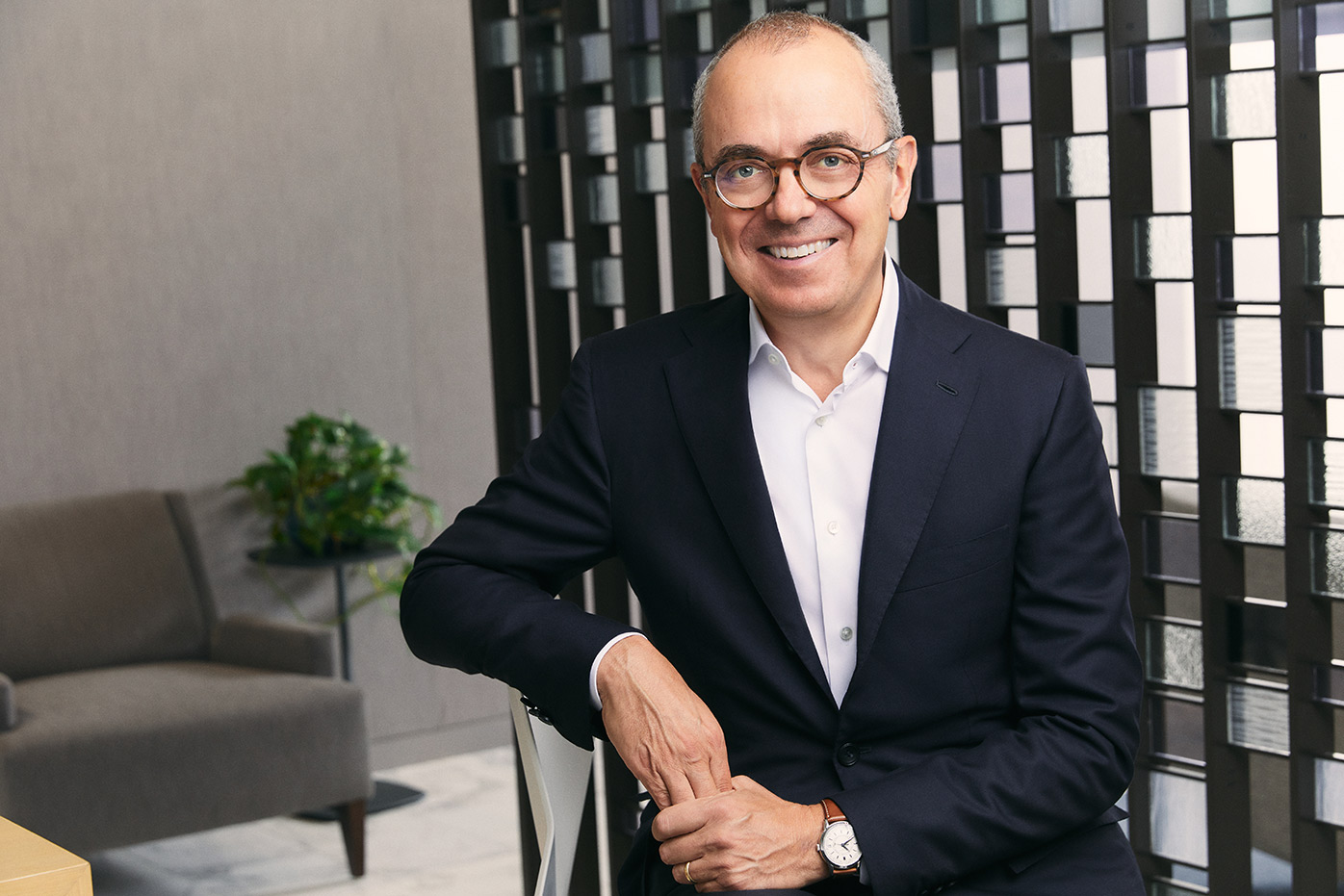 Chairman of the Board and Chief Executive Officer

Giovanni Caforio, MD, has been chief executive officer of Bristol Myers Squibb since May 2015 and has been serving on the company’s Board of Directors since June 2014. In May 2017, he assumed the role of chairman of the board.

As CEO, Giovanni has led the company’s focus on researching and developing transformational medicines, which includes a leading portfolio of immunotherapies that are fundamentally changing the way cancer is treated. Under his leadership, Bristol Myers Squibb is evolving its operating model, in order to increase speed and competitiveness.

With a background as a physician, Giovanni has helped strengthen the company’s patient-focused culture — one driven by innovation, speed, accountability and passion. As a leader, he is focused on the business value of a company culture that promotes and rewards diversity and inclusion.

Prior to becoming CEO, Giovanni served as chief operating officer with responsibility for leading a fully integrated worldwide commercial organization and the companywide functions of Enterprise Services and Global Manufacturing & Supply. This was preceded by his work as the company’s chief commercial officer.

Born and educated in Italy, Giovanni received his MD from the University of Rome.