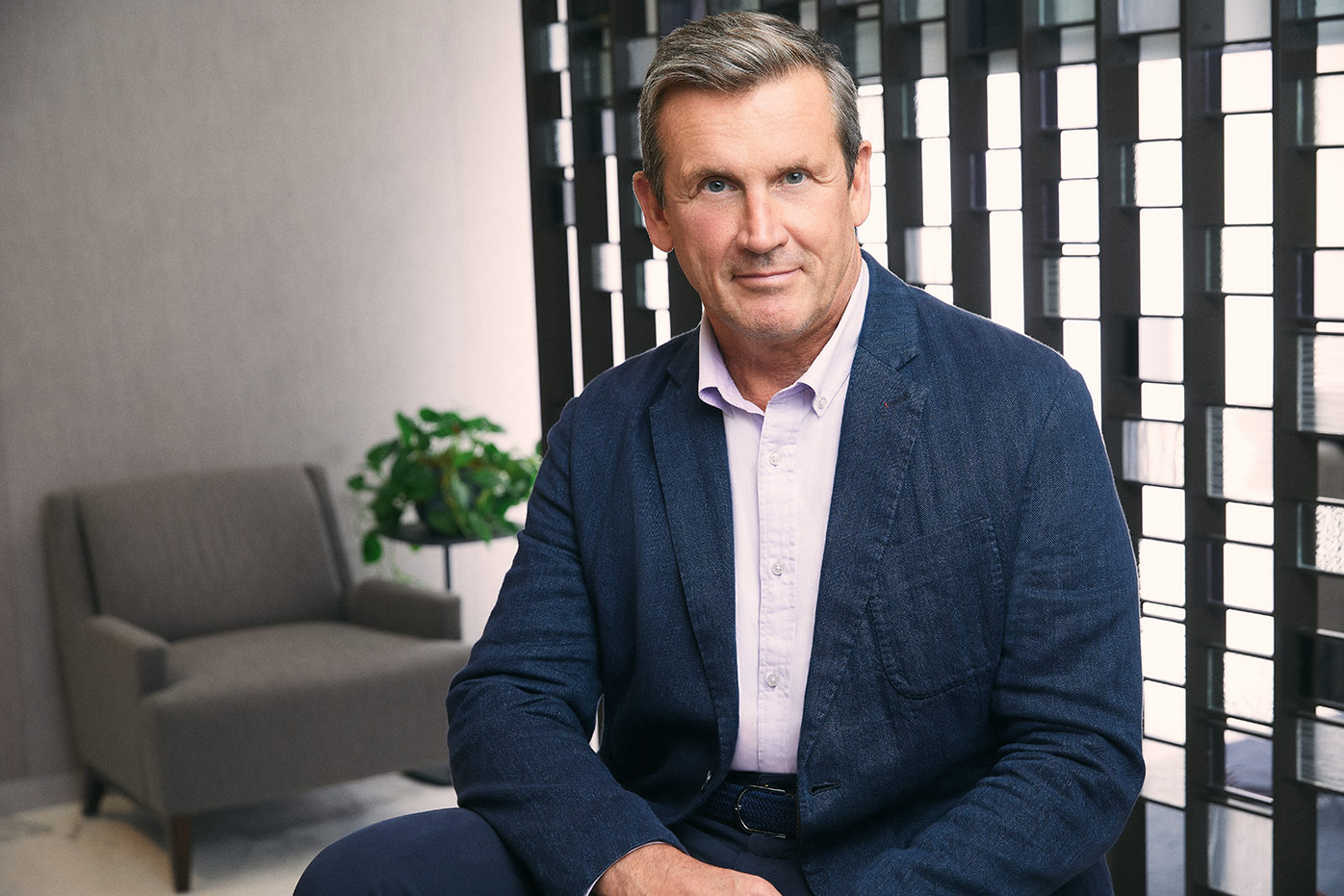 Rupert Vessey leads Research and Early Development, overseeing the advancement of promising programs, technologies and assets across all therapeutic areas, from discovery through proof-of-concept. He also works closely with Business Development to identify external sources of innovation. In addition, he currently serves as the executive sponsor of the Organization for Latino Achievement (OLA) People and Business Resource Group and the Bristol Myers Squibb STEM Council.

“My colleagues and I believe in the power of scientific innovation to change the course of human health,” says Rupert. “That kind of culture and dedication is my most powerful motivator when I come to work each day.”

Rupert joined Bristol Myers Squibb from Celgene, where he served as president of the company’s Research and Early Development organization. Prior to joining Celgene in 2015, Rupert spent ten years at Merck, where he was responsible for numerous drug development programs and held leadership roles in the company’s Early Development, Discovery Sciences, Drug Discovery and Informatics groups, as well as its respiratory and immunology franchise. Prior to his time at Merck, he spent five years at GlaxoSmithKline involved in drug discovery, experimental medicine and early clinical development of therapeutics for respiratory and immune diseases.

Rupert graduated from Oxford University in the United Kingdom with degrees in physiological sciences (MA), clinical medicine (BM, BCh) and a doctor of philosophy (DPhil) in molecular immunology. He is an elected fellow of the Royal College of Physicians.