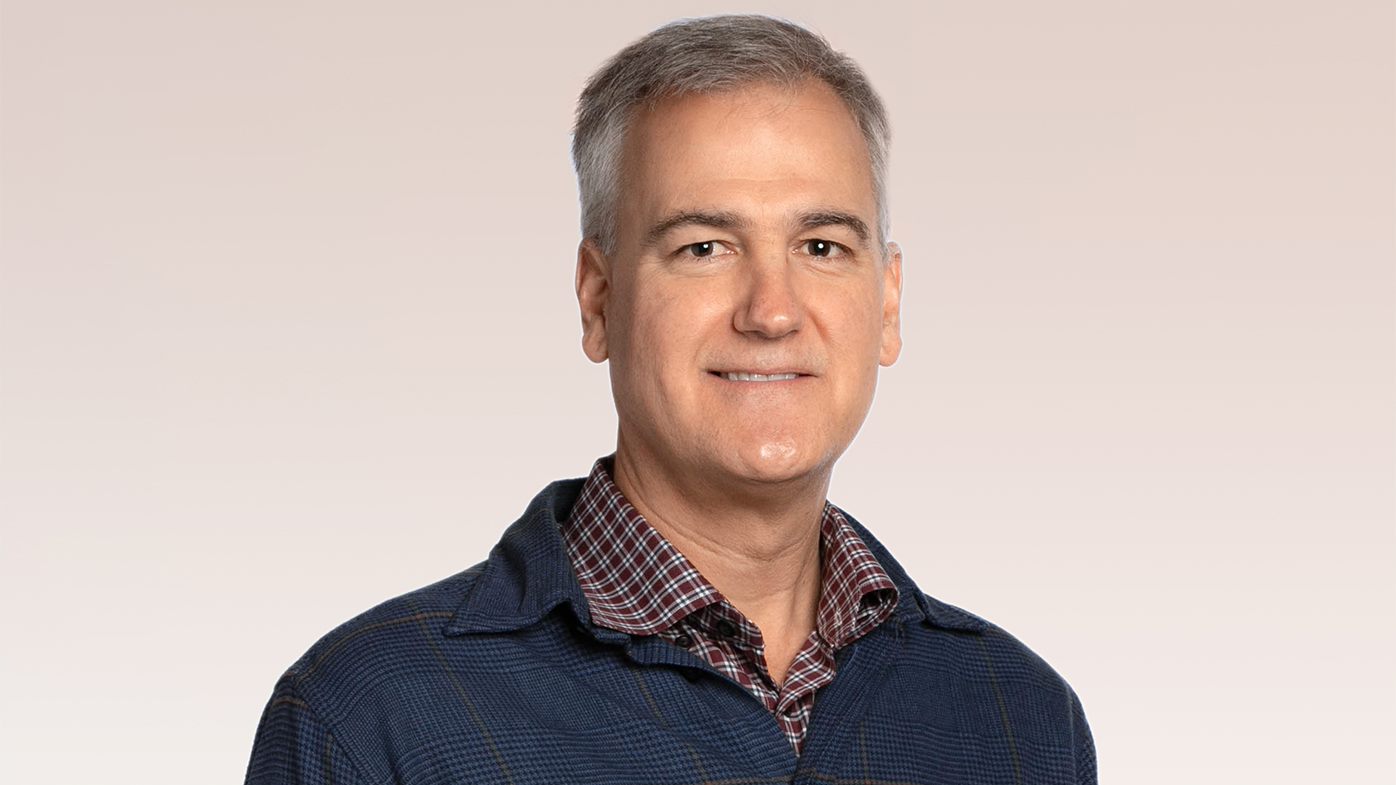 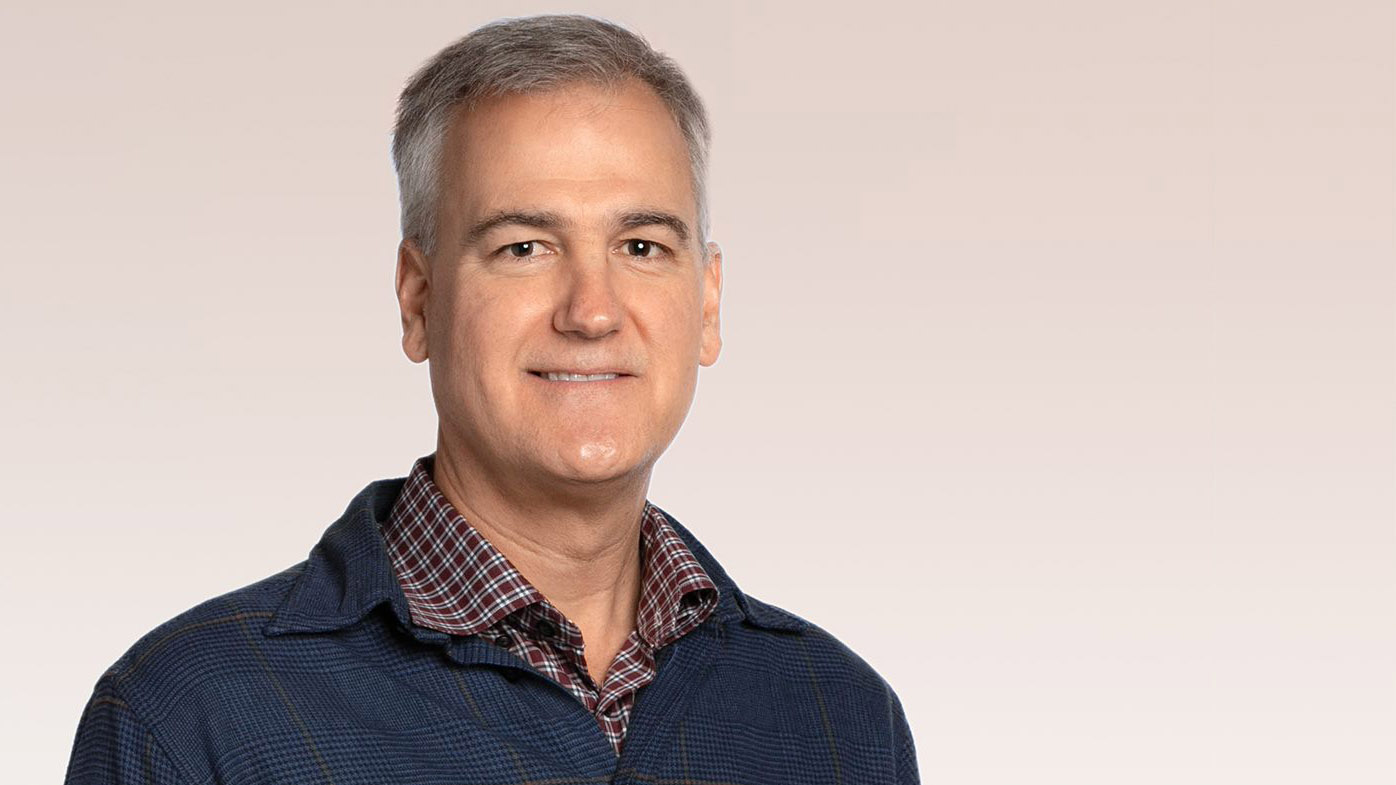 Robert Plenge serves as senior vice president and head of the Immunology, Cardiovascular and Fibrosis Thematic Research Center at Bristol Myers Squibb. In this role, Robert leads a team responsible for the strategic vision, implementation and partnerships for novel therapies in immunological, cardiovascular and fibrotic diseases. Robert’s team works collaboratively with other parts of the organization, including translational medicine, clinical pharmacology, informatics, non-clinical development, chemistry, and biotherapeutics, to prioritize and progress key programs through clinical proof-of-concept.

“Our work is rooted in a deep understanding of causal human biology,” he said. “We utilize tools like cell and tissue profiling, human genetics, and next generation technologies like artificial intelligence and machine learning to understand how therapies may work in humans, and then refine those ideas in early clinical development before moving into large-scale clinical testing.”

Robert joined Bristol Myers Squibb as part of the acquisition of Celgene in November 2019. At Celgene, Robert was vice president in Research & Early Development, responsible for the immunology and inflammation portfolio.

Robert hails from Arizona. He graduated from the University of California, San Diego with a Bachelor of Science. He went on to earn his MD and PhD from Case Western Reserve University, where he studied the genetic control of X chromosome inactivation. He trained in internal medicine at University of California, San Francisco and rheumatology at Brigham and Women’s Hospital. He served as a post-doctoral research fellow at the Broad Institute of the Massachusetts Institute of Technology and Harvard. From 2007-2013, he was on the faculty of Harvard Medical School and an associate member of the Broad Institute, while practicing clinical rheumatology and running a research laboratory at Brigham and Women’s Hospital. He transitioned into industry in 2013, joining Merck Research Labs to build out its human genetics and genomics capabilities as vice president, Research & Early Development.

Robert has received numerous awards in recognition of his work with more than 125 publications, including top-tier journals like Nature, The New England Journal of Medicine, Science and Nature Genetics.

For Robert, there’s no better place to conduct cutting-edge research than in the vibrant Cambridge life sciences ecosystem.

“There’s tremendous talent here and we’re surrounded by numerous industry partners, academic institutions, hospitals and biotechnology companies on the precipice of greatness,” he said. “It’s not uncommon that you find yourself watching your kid's soccer games and the coach of the team happens to be in venture capital or head of research at a local biotech. The research-focused mentality is incredibly strong everywhere you go.”

Robert lives with his wife and three daughters and enjoys outdoor activities and spending time with his family. Living in Massachusetts also brings Robert joy given the proximity to one of his favorite pastimes: Boston-area sports. Robert tries to catch Patriots, Red Sox and Celtics games as often as he can.